For most new and established business owners their biggest obstacle is Fear.  It is perhaps the biggest enemy many people fight in obtaining business success. 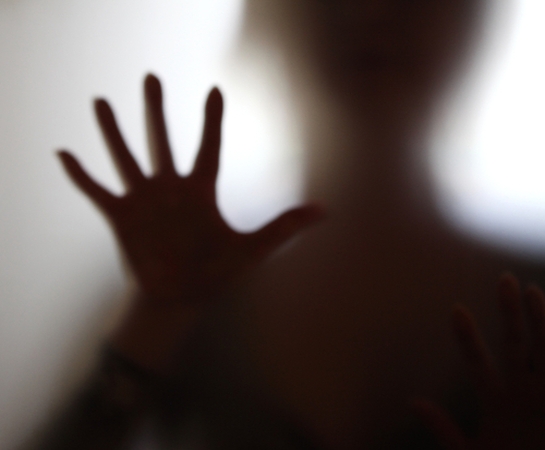 According to Webster’s Dictionary, the number one definition of fear is:

“To be afraid or feel anxious or apprehensive about a possible or probable situation or event, “I fear she might get aggressive.”

In our daily dealings with business owners (both new and established businesses) there are many manifestations of fear that we are able to witness.  The fear of making the wrong decision.  The fear of losing money.  The fear of this and the fear of that…the list goes on.  But if you boil it all down to its core there’s one main fear that all of us have felt, experienced, and deal with almost daily and that is the fear of failure.  That’s it.  The fear of what happens if “my” business fails?  None of us like to fail.  What will our friends say or think?  What does this mean for my family?  How will it affect my future?  Will others think less of me?

Steve Jobs.  Bill Gates.  Michael Jordan.  Muhammad Ali.  Henry Ford.  Jack Welch.  Read what some of them have said about fear.  Do some Internet searches.  You’re not alone.  They all have or had the same fears that you face.

What does fear do?  It does many things.  In fact, in extreme cases, it can lead to things such as obsessive-compulsive disorder.  Spend 5 minutes reading about Howard Hughes in his later years if you want to see an “extreme” illustration of anxiety and fear.  However, that’s not most of us.  There’s an extreme that knows no fear and there’s the Howard Hughes extreme that becomes reclusive and lives out his days in isolation and in hotel suites afraid to touch anything.  Most of us live somewhere between these two extremes.

To feel fear, anxiousness, and apprehension is 100% normal.  What you do about those feelings is what separates us…that’s what separates the men from the boys so to speak.  Fear’s biggest manifestation is paralysis.  Because I’m afraid of failure I do nothing.  It’s “safe” to do nothing.  I can’t fail if I don’t do anything.  I honestly think that, often times, it’s the “doing nothing” that allows people to sleep at night.  Why?  Because we end up doing the same thing today that we did yesterday and our world doesn’t change.

It’s predictable.  We can “plan” and “control” our days and our lives so much easier this way.  There’s no “X” factor because tomorrow will be the same as today and yesterday and there’s comfort in that.

My question to you is simple, is that what you want?  If it is that’s fine.  There’s nothing at all wrong with that.  Here comes the famous if/then statement…if you want predictable…if you want the same thing tomorrow that you had yesterday…then “maybe” running a business is not for you.  It may not be what you’re looking for.

However, if you still want to forge ahead with running your business then I think we all know what we have to do with the bully who keeps stealing OUR lunch.  Face up to him.  Look fear in the eye and recognize his role in your decision-making.  It’s time to recognize that some, perhaps many, of our decisions are motivated by fear.  We cannot…let me repeat that…we cannot build or run our businesses if fear is in the driver’s seat or if we’re afraid of making a mistake.

I personally have a growing business and I can assure you that you WILL make mistakes.  I’ve made many mistakes…whew, if I added up the mistakes, that would be a long list.  But we’ve made many more good decisions that have helped us to grow.  And we’ve learned and we continue to learn from the mistakes.

“I can accept failure.  Everyone fails at something.  But I can’t accept not trying.”

Tom Gazaway is Founder and President of LenCred. His expertise is in helping small business owners who are in the first two years of business to properly obtain business financing that separates their personal and business credit while also protecting, preserving, and improving their credit profiles. Tom blogs on the LenCred blog, The Business Finance Lounge.
10 Reactions
Subscribe
Follow @smallbiztrends
RSS LinkedIn Pinterest iTunes