According to the spring 2012 release of the twice-a-year PNC Economic Outlook Survey, small business owners are no longer as pessimistic about the economy as they were during the economic downturn and the early part of the recovery. However, they aren’t exactly back to their pre-recession optimism either. 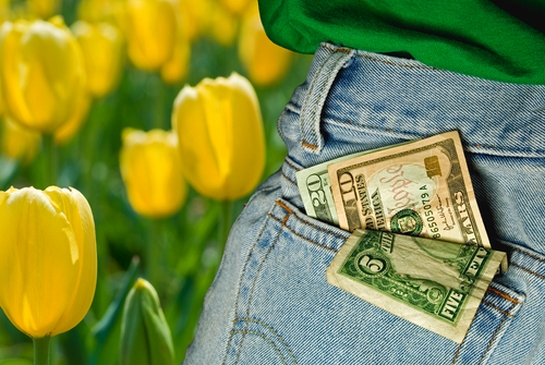 The nationally representative survey of approximately 500 business owners and managers of companies with sales of between $100,000 and $250 million per year shows that the net percentage of respondents who were pessimistic (percentage pessimistic minus percentage optimistic) about the local economy was 22 percent in the spring of 2012.

A similar pattern can be seen in the business owners’ optimism about their own companies. A net 11 percent were optimistic this spring, the most positive level since the fall of 2007. But again, these numbers are low in comparison to before the recession. In the spring of 2007, for instance, a net 30 percent of respondents were optimistic.

Moreover, decision makers at small and medium-sized businesses remain profoundly pessimistic about the national economy. A net 38 percent were pessimistic about that in the spring of 2012. In comparison to the net 15 percent who were optimistic in the fall of 2004, that’s not very positive at all.

Then again it’s not the horrific net 69 percent pessimistic about the national economy recorded in the spring of 2009.