Fill Your Company With People Who Love What They Do 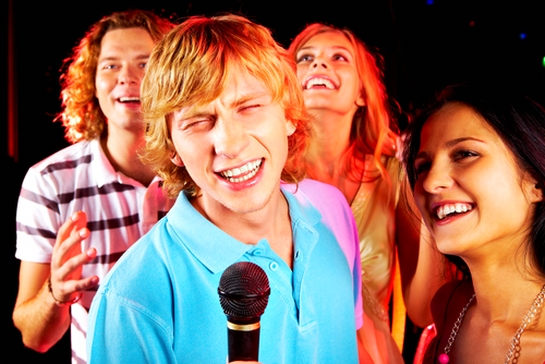 The Internet clothing and shoe retailer reached over $1.9 billion in gross merchandise sales in 2009. Their growth is powered by service and a whimsical culture. Essential to this growth is attracting people to work there who find it natural, according to one of their core values, to be “a little weird at times.”

Zappos conducts a rigorous interview process, which includes an initial culture interview, followed by many conversations throughout the company to find just the right people who will fit in and, most important, feel at home in the culture. And while they do their best to get to know candidates during the interview process, once someone is invited inside, Zappos continues their quest to make sure that there’s a match between candidate and company.

Offering new hires $2,000 to leave if they don’t fit the culture is their litmus test to ensure that, well . . . the shoe fits.

Only the Most Passionate Employees Should Stick Around

Zappos doesn’t want anybody sticking around who sees their role with them as just a job. They want people with passion who see Zappos as a vocation rather than work, one in which you just happen to get paid for. They see what they do as a quest to make the world a better place for customers, and they want to hire people who feel that way too.

So the company makes several offers during the four-week new-hire training period to say:

“Are you sure? Is this the place where you feel at home?”

And in true Zappos style, if someone does decide that the shoe doesn’t fit, the company makes sure that they’re paid for their time, that they leave with dignity, and that their decision is honored. Tony Hsieh, Zappos’s CEO, says:

“We want people who are eager to live the Zappos lifestyle and promote the Zappos culture—not a typical nine-to-five office employee.”

In 2010, fewer than 1 percent of new hires took Zappos up on their offer. That means that those who stay are committed and passionate. As a result of their interviewing and training process, Zappos is an electric place, filled with people who want to be there. It’s filled with people who are encouraged to bring out their inner whimsy. The IT crowd holds parades in which they dress as bugs because their quest is to stamp out computer bugs.

Where “Zapponians” work is filled with karaoke music at lunchtime and people who couldn’t imagine being anywhere else or doing any other thing. Selling to a fiercely loyal customer base of over 10 million paying customers, the company can boast that on any given day, approximately 75 percent of their sales are to repeat customers.

And they keep screening for culture fit, all the way through a new employee’s orientation. They let people opt out of their new job by offering them $2,000 for their time if the new hire believes they can’t be passionate about the culture and job they were just hired for.

Beloved companies are filled with people who love what they do. Is yours?

How do you screen people during the hiring process to ensure that they possess your core values?

Do you help people gracefully exit your company if they don’t fit your customer culture?

Jeanne Bliss is the founder of CustomerBLISS; a consulting and coaching company helping corporations connect their efforts to yield improved customer growth. Her best-selling books are; Chief Customer Officer: Getting Past Lip Service to Passionate Action and I Love You More than My Dog: Five Decisions for Extreme Customer Loyalty in Good Times and Bad.
7 Reactions
Subscribe
Follow @smallbiztrends
RSS LinkedIn Pinterest iTunes