Why Your Employees Leave And How to Stop Them

Did you know that almost one-fourth of all new hires leave their companies within one year of coming on board? A new study of 500 HR professionals by Allied Van Lines, reported in Business News Daily, found that the blame for this high turnover can’t be blamed solely on the economy or demographics. Instead, Allied found that failure to properly train, mentor and acclimate new employees to the workplace was a key reason behind their moving on. 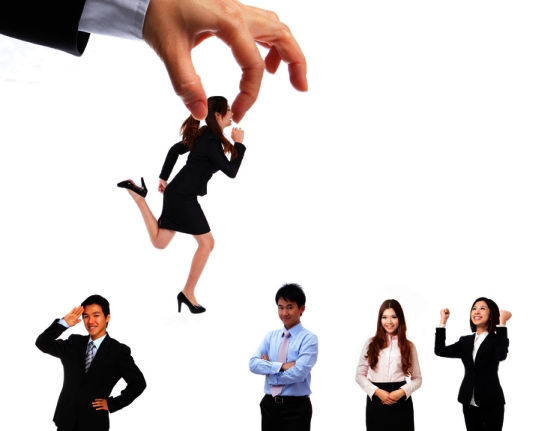 Employee turnover costs companies substantially, the survey found. The average cost for filling one position was $10,731. But despite the financial hit from high turnover, the majority of companies still spend far more on recruiting and advertising for new employees than they do ensuring that the employees receive proper training. Allied Van Lines found that the average company spends just $67 per employee on “onboarding.”

Companies considered “best-in-class,” however, spent nearly twice that amount, and their employees were far more likely than those at the average company to stay with the business for at least one year, become leaders within the business, and meet or surpass productivity goals. The survey also found that although fewer than one in five companies has a dedicated budget for onboarding new employees, those that did have dedicated budgets were nearly twice as likely to be successful at retaining new workers.

Survey respondents said the three most common reasons new employees leave within a year are:

Despite these issues, few companies in the survey were taking steps to deal with these problems. Only 66 percent of companies in the survey train new employees. Fewer than half (44 percent) have coaching or mentoring programs. Some 42 percent fail to clearly identify performance expectations or even job titles; just 32 percent set goals for employees to follow to advance in their careers.

How can your business avoid rapid turnover?

Don’t wait until it’s too late to find out if your new hires are unhappy. Although 54 percent of respondents in the Allied survey say they conduct exit interviews, just 13 percent interview employees to gauge their satisfaction while they still work for the company. Keeping communication channels open goes a long way toward keeping employees happy.