10 Ways to Use Hashtags for Your Business 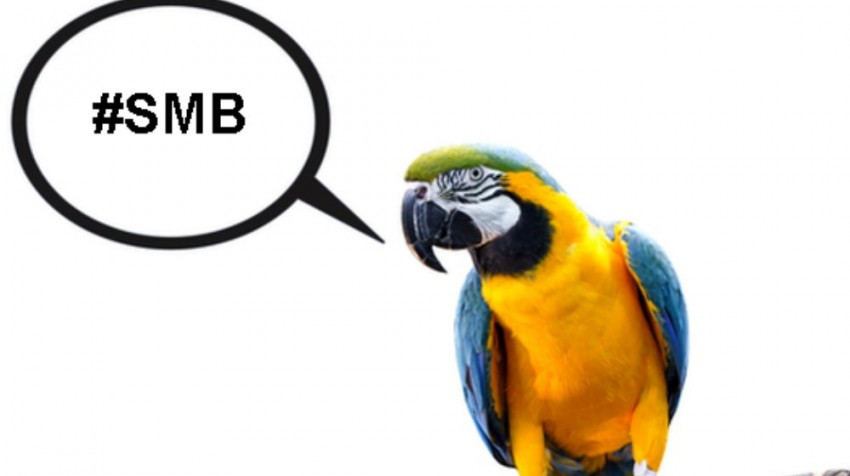 If you’ve seen something that looks like this on Twitter – #awordorphrase – and aren’t sure what it’s all about, it’s a hashtag, and it’s meant to organize the stream of billions of Tweets into categories. Let’s say you see #SMB and you click the link. You’ll find all the most recent tweets using this hashtag. These are likely people interested in small business.

Hashtags can be anything. #Entrepreneur and #FF (Follow Friday) are examples of widely used hashtags, but there are plenty of lesser-known ones that Twitter junkies or businesses create themselves.

Here you’ve got 10 ways you can start using hashtags to your benefit:

1. Create a Hashtag. There’s no rule saying you can’t create your own hashtag for a promotion or event. Let’s say you sell recycled paper products. You could create #HowIRecycle to encourage your followers to share their own recycling tips. The more people use it, the more others will latch onto it.

2. Use it For a Contest. Holding a contest online? You can tie a hashtag to it. Simply require entrants to send a tweet with the hashtag to enter. For example: I just entered to win @recycleco’s $1 million giveaway with my #HowIRecycle tip!

3. Find Others to Follow. Those that are using a hashtag you’re interested in may be good people for you to follow. Find hashtags that relate to your industry or your target audience’s interests. For example, if you sell dog supplies, find dog lovers to follow by searching #dogs.

4. Host tweet chats. Tweetchats (also known as Twitter chats) are a great way to build a following around both your hashtag and your brand on Twitter. A Twitter chat is simply a designated time for people who share an interest to tweet about a topic. Sometimes you’ll have an expert or panel sharing tips, with others asking questions and chiming in.

Choose a hashtag for the chat, or simply use the one you’ve already established. Choose a topic for your event (using the recycling example, you could host a Tweetchat about ways offices can recycle and reduce their carbon footprint) and publicize it. Don’t forget to let participants know the time (accounting for time zones) of the event, as well as the hashtag they should follow to participate. Anyone who includes your hashtag will be included in the Twitter chat stream.

6. Get Educated. If you don’t have time to read a dozen blogs, check the hashtags you follow to see what’s happening in your industry. You’ll often find links to news blurbs and blog posts, and can be selective about what you read.

7. Jump in the Conversation. People are already talking about topics you’re interested in. By following the corresponding hashtags, you can jump in with your own expertise.

8. Categorize Your Tweets. If you’re already tweeting a lot, adding hashtags to the words you talk about frequently can help others who follow these hashtags find you. For instance, if you tweet about “small business” often, simply replace the words with #SMB in your tweets and all the small biz folks who follow that hashtag will now see your tweets.

9. Keep Your Tweet Stream Organized. If you use Hootsuite or similar tool to organize  and filter the tweets you view, having columns set up for certain hashtags can help you easily access the tweets you want.

10. Sparingly. Hashtags are great, but don’t go overboard! People have started making up their own hashtags, but Twitter may consider these spam, so it’s not a practice I’d recomend. Use them when appropriate, and keep them simple and short if you’re making them up.

Susan Payton is the Communications Manager for the Small Business Trends Awards programs. She is the President of Egg Marketing & Communications, an Internet marketing firm specializing in content marketing, social media management and press releases. She is also the Founder of How to Create a Press Release, a free resource for business owners who want to generate their own PR.
55 Reactions
Subscribe
Follow @smallbiztrends
RSS LinkedIn Pinterest iTunes