Should We Count Non-Employer Businesses? 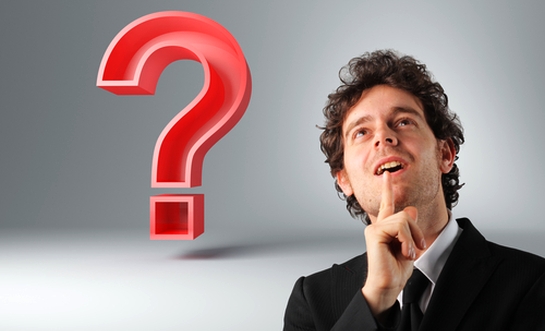 The most recent data provided by the Office of Advocacy of the U.S. Small Business Administration shows that, in 2010, 21.7 million U.S. businesses were without employees, while only 5.6 million had them. At 79 percent of all American companies, the characteristics of non-employers swamp the overall data.

Combining the two businesses often leads to estimates that hide what’s going on in the economy. For instance, the number of people working for the average U.S. business declined from 4.8 in 1992 to 4.3 in 2009, suggesting that the size of American companies is shrinking.

However, that trend is actually an anomaly of the increasing share of non-employers, which increased from 73.4 percent of U.S. companies in 1992 to 79.5 percent in 2010. Employer businesses have actually grown since the early 1990s, with average size of an employer business increasing from 18.2 to 19.9 between 1992 and 2009.

Similarly, average capital expenditures of U.S. businesses declined a slight 4.9 percent in real terms between 1997 and 2009. The decline in average capital expenditures was a much scarier-looking 28.4 percent in inflation-adjusted terms over that period when all companies are measured. That’s because most of the decline in capital spending comes from the rising in the share of non-employer businesses.

Patterns like these suggest that we need to understand why fewer and fewer American entrepreneurs are starting businesses with employees. Without knowing the answer to that question, just interpreting the data on small business will be difficult.