Is your small business marketing to Asian-Americans? If not, you could be missing out on one of the most potentially profitable consumer categories. Data from the Census and the most recent Ipsos Affluent Survey, reported in MediaPost, show that Asian-Americans are more likely to be affluent than are many other minority consumers. 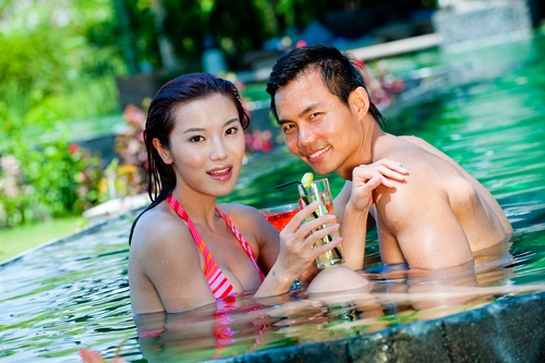 There are some key factors that set Asian-American affluents apart from other affluent consumers in the Ipsos study:

Psychographically, Ipsos notes, Asian affluents have some important things in common with Hispanic and African-American affluents. Specifically, they’re more likely to be what Ipsos dubs “StyleSetters.” Stylesetters are very interested in shopping and more likely to engage with brands, and are passionate about fashion and style. Asian affluents in particular are more likely than the average affluent consumer to buy classic high-end luxury brands such as Louis Vuitton, Armani, Chanel, Rolex and Nordstrom.

Where they differ from other ethnic groups is in their “globalist” perspective. Asian affluents are more likely than Hispanic or African-American affluents to travel internationally, appreciate foreign food and support globalization.

More than other affluent groups, Asian affluents are heavy Internet users, spending an  average of 43 hours a week online—more than any other ethnic group and more than the 30 hours a week white affluents spend online. They’re the least likely to watch TV.

What do these figures mean to you? If you’re trying to reach Asian affluents:

Asian affluents aren’t a monolithic group by any means, but understanding a bit about where they’re coming from can help you craft marketing strategies that work for this audience.