This week Facebook announced a few new tools that companies can use to better manage their Facebook pages, including the ability to schedule posts, the ability to create sponsored posts that don’t need to appear on the page’s timeline, and more control over permissions for third party tools. 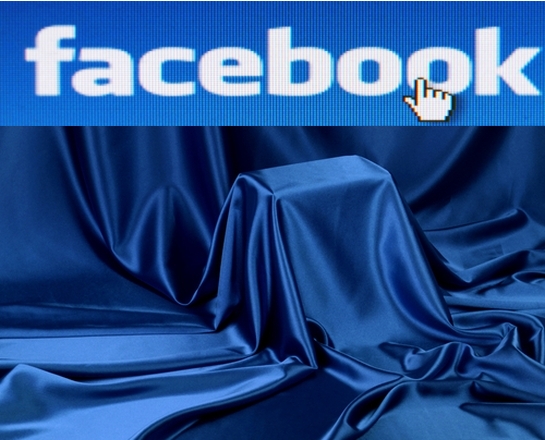 The ability to schedule posts on Facebook pages was previously only possible through the use of third party tools such as HootSuite. Now, through its Pages Graph API, Facebook allows page admins to schedule posts for anywhere from ten minutes to six months in the future, without the use of an outside app.

Facebook page admins can also create unpublished page posts, which could be useful for companies who want to create sponsored posts for segmented marketing campaigns. These posts can be created specifically with a certain demographic in mind, and don’t have to be published to the page’s timeline, which displays posts for all Facebook fans.

These are not the first changes that Facebook has made to try and improve marketing abilities for page admins in recent months. It’s launched new apps, new capabilities, and more. And these likely won’t be the final changes that Facebook page users can expect, as the social media giant is constantly making changes and adding features to help marketers make the most of their Facebook pages.

Page admins who want to learn more about the new tools can visit Facebook’s official announcement, or see the Pages Graph API to get started.