Microsoft recently unveiled details about the new version of its Office suite software, to include cloud computing, tablet compatibility, and monthly subscription service. Office 2013 is set to be released widely later this year. 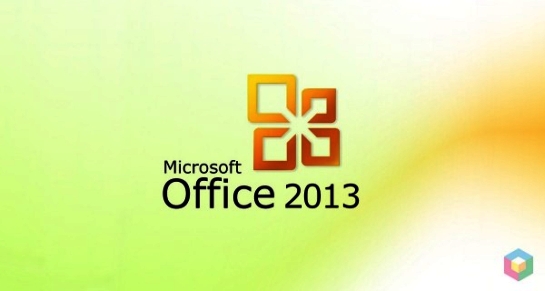 Microsoft completely overhauled the Office software for this new version, with cloud technology as the new central feature. However, utilities such as word processing, Excel spreadsheets, PowerPoint presentations, and Outlook email are still major parts of the software.

For small businesses, the new Office software could make it easier to work on the go from a variety of different devices. SkyDrive, Office 2013’s cloud storage service could make storing and sharing data much more seamless than it has been in previous versions of Microsoft Office. In addition, business owners and employees will have the ability to access Office 2013 on the Microsoft Surface tablet and other touch-screen devices. Office 2013 also integrates Skype compatibility for easy collaboration on a variety of projects.

In addition to the traditional boxed version of its Office software, Microsoft also offers Office 365 in a monthly subscription format. New subscription options will also become available with the new version of Microsoft Office later this year, with different plans and pricing for businesses of different sizes.

Office 2013 has been specifically designed to work hand in hand with Windows 8 and to run on a variety of devices, from PCs to tablets to smartphones. The soon-to-be-released Windows 8 operating system has also been designed to run on touch screen devices, and incorporates new features such as applications. The new OS and Office 2013 also have brand new designs.

Office 2013 is compatible with computers that run Windows 7 or 8 or tablets with Windows RT. Windows 8 and Office 2013 are both scheduled to be released in October. For those who wish to learn more about the new Office version before its release, Microsoft is currently offering a free preview version of Office 2013.