Innovative American businesses and entrepreneurs may no longer have to send their ideas off to Washington D.C. and wait years for patent approval. The US Commerce Department has announced plans to open four regional patent offices in order to clear out the backlog of patent applications and to help spur innovation and growth among American businesses. 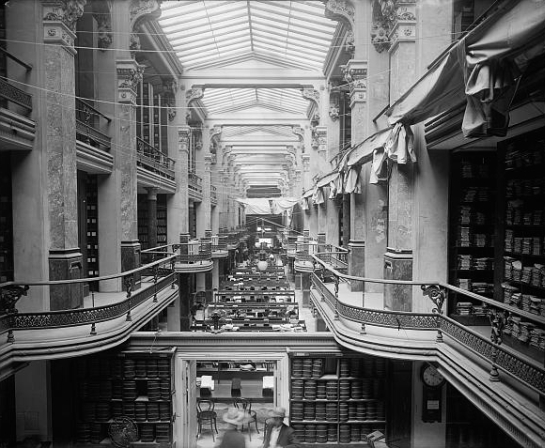 Some critics may not agree with the added expense of the satellite offices, but lawmakers from both sides of the aisle backed the idea of adding satellite offices last year because of the overwhelming amount of patent applications currently awaiting approval. With the new offices, the US Patent and Trademark Office hopes to work through the applications more quickly and get the nation’s innovative companies and individuals back on track. They also hope the extra offices will help businesses to protect their intellectual property and hopefully to create some jobs in the process.

Currently, those waiting for approval on patent applications may have to wait up to three years, and more and more are filed each day. The four satellite offices will be located in Detroit, Dallas, Denver, and Silicon Valley. According to the USPTO’s official announcement, the site selection for the new offices was based on public input, meetings with state and local officials, and factors such as geographical diversity, regional economic impact, and ability to recruit and obtain employees. This is the first time in the USPTO’s more than 200-year history that patents will be examined outside of the Washington metropolitan area.

The first satellite office in Detroit will open on July 13. The USPTO plans to create a timeline for the additional three offices within the next few months.

And this may not be the last big change American innovators can expect from the USPTO. The satellite offices are being established as part of the Leahy-Smith America Invents Act of 2011, which includes a larger effort to modernize the US patent system over the next several years.