The Politics and Economics of Taxing Small Business Owners 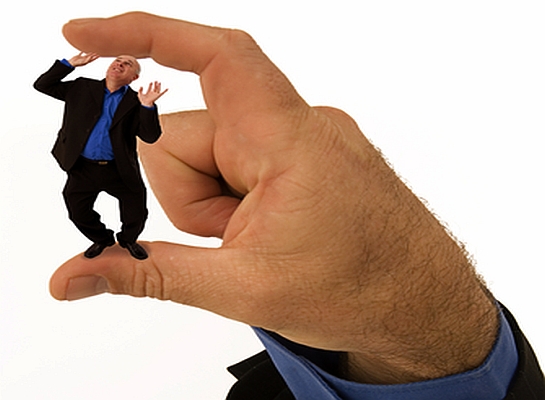 Because both candidates want to appeal to small business owners, each is careful to argue that his approach is better for them.

The president is focused on how many small business owners will be affected by his tax increase, which is relatively few. The Office of Tax Analysis at the U.S. Treasury crunched the numbers for 2007, the most recent year that data are available, and reported that only 4 percent of small business owners would be subject to a tax increase if the Bush tax cuts expired.

But the Republicans aren’t arguing that raising taxes on households earning more than $250,000 will adversely affect a lot of small business owners. They know the performance of small businesses is skewed, with a few companies accounting for most small business profits.

They claim that raising taxes on households earning over $250,000 a year will adversely affect a lot of employment. The small number of highly profitable small businesses, they claim, account for most of the hiring done by small companies. Therefore, letting the Bush tax cuts expire will mean higher taxes on the people who provide jobs to a lot of Americans.

The message from these different data sources is clear: Letting the Bush tax cuts on households earning more than $250,000 per year won’t affect very many small business owners – just the ones who employ the vast majority of people working in small companies.

Scott Shane is A. Malachi Mixon III, Professor of Entrepreneurial Studies at Case Western Reserve University. He is the author of nine books, including Fool's Gold: The Truth Behind Angel Investing in America ; Illusions of Entrepreneurship: and The Costly Myths that Entrepreneurs, Investors, and Policy Makers Live By.
25 Reactions
Subscribe
Follow @smallbiztrends
RSS LinkedIn Pinterest iTunes