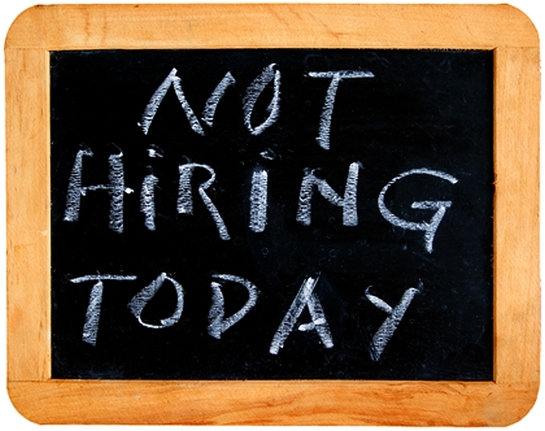 Here’s how a friend of mine (also a small business owner) puts it, “This may be blasphemous to say,” he said in a recent email conversation with me, “but today’s small businesses don’t generate jobs like they used to.”

A whopping 84 percent of business owners in the survey say hiring online gives them an advantage over their competitors. Cost savings averaging 53 percent compared to hiring a full-time employee was the number-one advantage cited, but small business owners also appreciated the speed of hiring online and the ability to access talent not available locally.

Specifically what types of talent are these entrepreneurs looking for? The most in-demand professionals were Web programmers (cited as most valuable by 70 percent of respondents) and designers (61 percent). Close behind were content developers (38 percent) online marketers to handle search engine marketing/SEO or social media (32 percent) and mobile developers (28 percent). I’m willing to bet mobile developers start zooming up that ladder pretty quickly.

The online contractor trend is not going away. Far from it.  On average, survey respondents predict that in five years, more than half (54 percent) of their workforce will be online workers. Cost savings isn’t the only reason for that change.  For 40 percent of the respondents, “the quality of talent online is better than they can find locally.”

If they didn’t have access to online talent, two-thirds percent of small business owners say they would have found different means to hire a contractor. And about 33 percent say they would have either done the work themselves or not done it at all (face it: You know how often things you don’t have time for get put on the back burner…sometimes permanently). A mere 3 percent would have hired a permanent employee.

How about you? Are you planning to hire this year and, if so, will it be a permanent employee or a contractor?

Not Hiring Photo via Shutterstock

Rieva Lesonsky is a Columnist for Small Business Trends covering employment, retail trends and women in business. She is CEO of GrowBiz Media, a media company that helps entrepreneurs start and grow their businesses. Visit her blog, SmallBizDaily, to get the scoop on business trends and free TrendCast reports.
20 Reactions
Subscribe
Follow @smallbiztrends
RSS LinkedIn Pinterest iTunes