After months of decline, banks have jumped head-first back in the small business lending. This is good news for entrepreneurs. 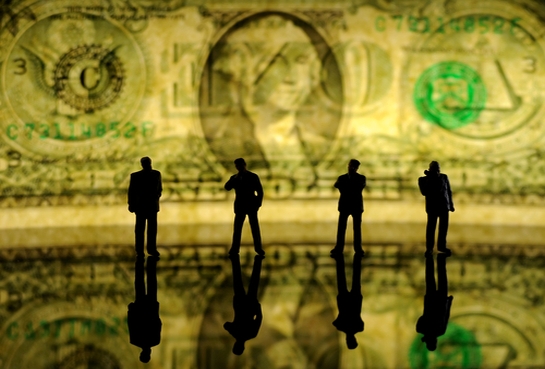 The latest Biz2Credit Small Business Lending Index, a monthly analysis of 1,000 loan applications, found that approvals in June by big banks ($10B+ in assets) jumped a half percentage point to 11.1% from 10.6% in May 2012. The figure was well above the paltry 8.9% approval rate a year ago in June 2011.

Big banks, which have been under tremendous pressure to become active in small business lending, have finally started closing deals. CitiBank, for one, seems to be closing more deals than before.

Small bank lending increased to 47.5% in June 2012, up two percentage points from 45.5% in May 2012 and up five percentage points from the 42.5.% approval rate in May 2011. Local and regional banks are making a lot of SBA 7(a) express loans, which used to be the bailiwick of the largest banks. Mid-sized banks, such as Sovereign, have really picked up their efforts in small business lending and are pursuing the market aggressively.

The June 2012 loan approval rate of credit unions fell to 55.8%, down from 57.6% in May. Some credit unions reported that they had reached their yearly lending limit, which currently is 12.25% of total assets. Senator Mark Udall (D-CO), has introduced the Credit Union Small Business Jobs Bill (S. 2231) that would raise the credit union business lending cap to 27.5 % of total assets from the current figure of 12.25%.

Alternate lenders also decreased, dropping their lending approval rate to 62.9% from a peak of 63.2% in May 2012. When traditional lenders get back into the game it impacts the alternative funders, such as factoring and merchant cash advance companies, which generally charge higher interest rates than banks do.

If banks are lending, small business owners are less likely to look for other options. When they get access to capital, small companies expand their operations and create jobs.