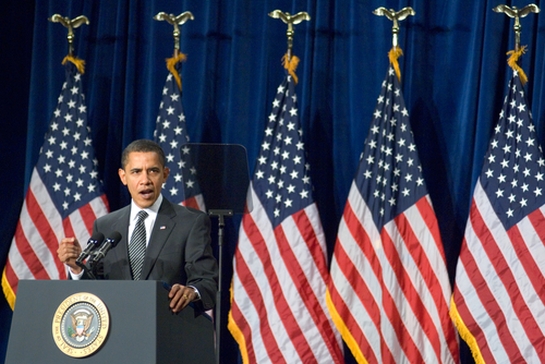 Though this may be a step in the right direction, many have criticized the White House because some of the initiatives included in the new package were part of an executive order that had already been made by the Obama administration.

Because of this, the program, formerly known as the Small Loan Advantage, has been dubbed SLA 2.0. The purpose of the re-launched SLA 2.0 is to raise the maximum loan amount to small businesses from $250,000 to $350,000 and to streamline the loan process, making it easier for lenders to offer loans to small businesses.

Other parts of the new initiative call for changing the process for businesses looking to obtain surety bond guarantees under $250,000, accelerating payments to subcontractors who deal with the federal government, and cutting down the application process for the SBA’s Disaster Loan Program.

President Obama has also asked Congress to consider a measure that would allow small businesses to write off up to $250,000 in capital investments, including machinery and equipment, in 2013. This measure is intended to increase productivity and help spur growth.

While these steps may greatly help certain businesses, such as construction companies and those who have government contracts, many are worried that they won’t offer enough help to the millions of other businesses struggling through the recession.

The President and members of Congress have been in a heated debate over middle class tax cuts and those that may affect some small businesses. The President wants to only cut taxes for those Americans making less than $250,000 per year, but some argue that not extending those cuts to more Americans will hurt small businesses and make them unable to create jobs and help the economy recover.

However, the White House’s announcement reminds Americans of the 18 small business tax cuts and numerous other measures the President has put into place in order to help small businesses.

For more information about the Small Loan Advantage program, you can visit the Small Business Association’s website. And for information on all of the President’s new executive orders pertaining to small businesses, you can view the White House’s official announcement.