It’s election time and that means opinion polls aplenty—most of them focusing on the negative. But one recent poll found something to smile about in America’s opinion of business in general, and small business in particular. 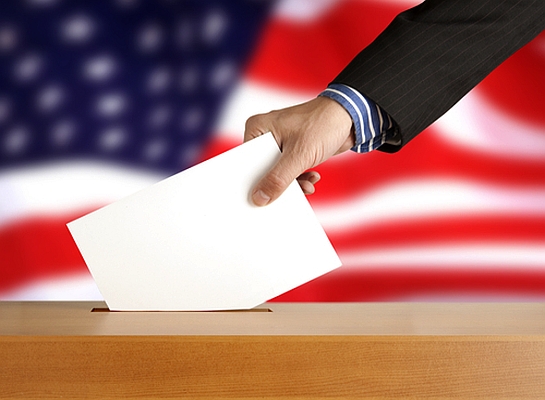 A whopping 88 percent of Americans in the latest 2012 Public Affairs Pulse Survey (PDF) have a favorable opinion of small business.

That far outpaces the two-thirds (67 percent) who have a positive view of big companies—and it’s more than double the 41 percent of Americans who have a favorable view of the federal government.

Of course, respondents’ opinions of big business weren’t all positive. Three-fourths say too much power is concentrated in the hands of a few large companies, and nearly two-thirds say big corporations make too much profit.

Americans’ preference for small businesses has grown. Sixty-eight percent say they would rather do business with a small local company than a bigger one offering lower prices. And when asked which has been most important to the economic well-being of the middle class in the last 50 years, 51 percent choose small businesses—vastly outstripping labor unions (19 percent), major companies (17 percent) and the government (11 percent).

How can your small business benefit from this groundswell of support?

Here are some ideas:

Are you feeling America’s love for small business?