A123 Systems, which received $250 million of the $2 billion that the Obama administration has invested in electric battery companies, recently averted bankruptcy with a $450 investment from Wanxiang Group that could give the Chinese company nearly fourth-fifths of A123’s stock. 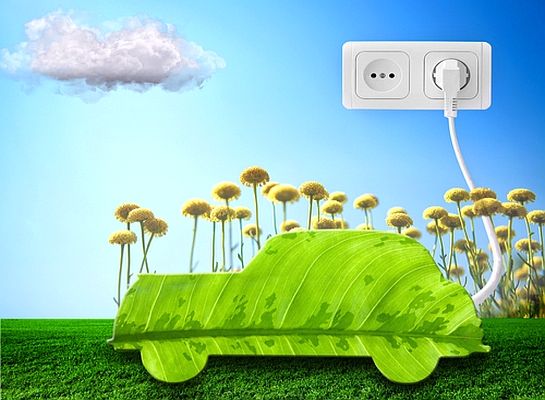 In the currently politically charged environment, the President’s opponents have criticized the deal, saying that it highlights the failure of his clean energy policies.  Government should stay out of the marketplace, they say, because policy makers usually make poor investment decisions.

To me the issue is more subtle. The President’s clean energy policies have run into trouble in large part because the administration didn’t pay enough attention to uncertainty. They assumed that investment alone would be enough to ensure success.

A123 Systems invested in new battery technology. But it wasn’t able to lower the cost of its batteries quickly. Needed technical developments didn’t come fast enough because technology development is uncertain.

When providing federal support to clean energy companies like A123 Systems, the President and his staff ignored uncertainty and made it seem that all we needed to establish an electric vehicle industry right now would be to spend taxpayers’ money.

As the President claimed in his 2011 State of the Union Address:

“With more research and incentives, we can break our dependence on oil with biofuels, and become the first country to have a million electric vehicles on the road by 2015.”

To me the lesson is clear: When seeking to develop high tech industries, policy makers need to keep their hubris in check. They shouldn’t just assume that all it takes to make their optimistic projections come true is a little investment. The path of technology development is far too uncertain for that.