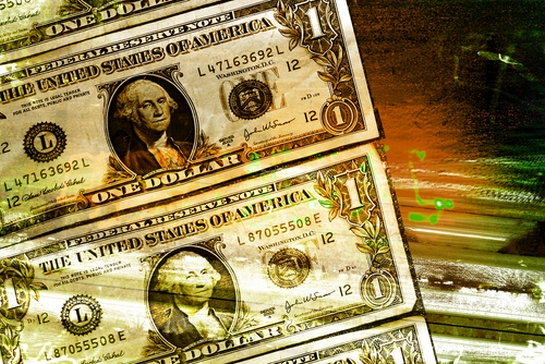 As might be expected, the report found that both small business borrowers and lenders were less active in 2011 than in 2010, with both sides cautious about either taking on debt or extending capital in a still-shaky economy.

Here’s what the SBA found:

While the SBA study reflects what was happening last year, the Thomson Reuters PayNet Small Business Lending Index for June paints a more optimistic picture. That index shows small business borrowing at its highest level of the year, what Thomson Reuters president William Phelan calls in this Reuters video one of the most dramatic jumps since they began tracking the data in 2005. Phelan says:

“Transportation, construction and professional services companies are starting to expand and invest in their businesses again.”

Phelan attributes the surge to small businesses having learned how to do more with less. They’ve adjusted to new economic reality by becoming more productive and investing in new technology, he says.

As a result, small businesses are in good financial shape and loan delinquencies are down to an all-time low. Phelan explains:

“Small businesses have spent a lot of time strengthening their balance sheets and are well-positioned to start to expand when the economy starts growing again.”

Is your business ready to borrow?