Facebook recently announced that it is testing a new advertising feature that would extend the reach of Facebook pages for brands. The new Promoted Posts feature would allow brands that run Facebook pages to post their content to the news feeds of users who aren’t fans of their page. 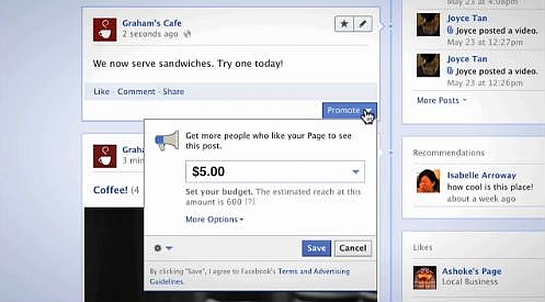 Unlike some of Facebook’s current advertising options, the new ads would show more than just the brands page and which friends have liked it. The promoted posts actually show content that the fans of that page see on their news feeds, similar to features on other sites like Twitter’s Promoted Tweets.

The new ads can appear on both desktop and mobile versions of Facebook, and are currently being tested by a small group of advertisers. If the option rolls out to everyone, advertisers would have the option to choose what types of users see their updates based on factors like age, interests, and whether they use Facebook on their desktop or mobile device. 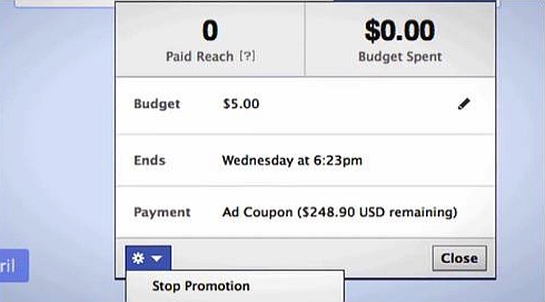 Another difference between the new promoted posts and other types of Facebook advertising is that the new ads are non-social, so users do not need to have friends who like a particular product or brand in order to see updates from that page on their news feed.

Other recent changes to Facebook’s advertising lineup include Mobile Ads for Apps and Sponsored Stories. Facebook has been limiting the number of Sponsored Stories that can appear in the news feed so as to protect the quality of each user’s feed.

If the promoted posts feature becomes available publicly, Facebook may have to cut down even more on Sponsored Stories, or users may become annoyed by the increased amount of advertising they see on the site.