Lending at big banks (classified as banks with $10B+ in assets) are rising, thanks to increased activity by mid-sized institutions within this category.  This is welcome, positive news for small business owners. 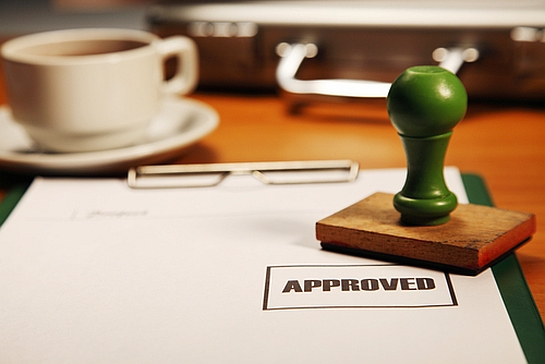 The July 2012 Biz2Credit Small Business Lending Index, a monthly analysis of 1,000 loan applications on my company’s platform, revealed that approvals by big banks improved for the second consecutive month to 11.3% from 11.1% in June 2012.  This figure represents the highest approval rate by big banks since March 2012; a positive indication that small business lending is gaining momentum among large and mid-sized banks.

Meanwhile, the July 2012 loan approval rate of credit unions dipped to 54.6%, down from 55.8% in June.  The figure represents the lowest approval rate for credit unions since August 2011, when the figure stood at 54.2%. Some credit unions have reported that they had reached their lending limit, which currently is 12.25% of total assets.

The slowdown is due, in part, because some credit unions reportedly ‘capped out’, while others are being more cautious in their lending because of greater scrutiny by the SBA.  The Credit Union Small Business Jobs Bill proposed by Senator Mark Udall (D-CO) seeks to raise the credit union business lending cap to 27.5% of total assets from the current figure of 12.25%.

Although credit union lending dropped, alternative lenders — accounts receivable financers, merchant cash advance lenders, Community Development Financial Institutions (CDFI), micro lenders, and others — are picking up the slack.  In July, alternative lenders approved 64.1% of loan requests, up from 62.9% in June and nearly 12 percentage points higher than a year ago.  The 64.1% approval rate was the highest figure since the Biz2Credit Small Business Lending Index began in 2011.

Although it is not yet time to pronounce that the credit crunch is over, things have certainly improved for entrepreneurs in search of capital this year.