Is Your Small Business Marketing to Hispanic Consumers?

Did you know that: 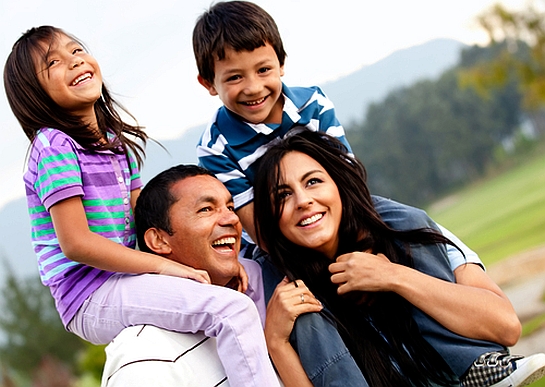 The stats above are from a recent Nielsen report on Hispanic households in America. And I sure hope they whet your appetite to cater to this important and growing consumer group.

There are more than 52 million U.S. Hispanics, Nielsen says, and they are the fastest- growing ethnic group in the country. By 2050, the Hispanic population in the U.S. will grow by 167 percent, compared to just 42 percent for the overall population.

One thing that makes Latinos a particularly profitable market for small businesses is their youth. While the U.S. as a whole is graying, the median age of Hispanics in the U.S. is just 28 (almost 10 years younger than the overall median age of 37). More than half the U.S. Latino population is under 35 years old.

That means Hispanics are in the market for:

MediaPost reports that research firm IBISWorld has identified seven industries that will benefit most from the growing Hispanic population:

If you’re in one of these areas and want to reach Hispanic consumers, you’d best get active on social media. MediaPost says Hispanics are avid social media users and that trend is likely to grow.

As of February 2012, Hispanic Internet users’ visits to social networking sites rose 14 percent year-over-year. Hispanics are the fastest-growing U.S. ethnic group on Facebook and WordPress, and Hispanics over age 18 are 25 percent more likely to fan or follow brands on social media than the general population.

Are you targeting Hispanic customers in your marketing tactics and how is it working for your business?