The mobile payments industry has been the subject of a lot of buzz lately, especially after the recent deal between Square and Starbucks. But there’s still a lot of uncertainty among consumers and businesses alike because the technology is relatively new and not widely used. 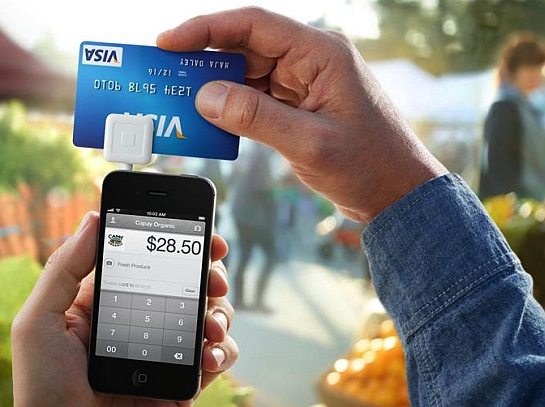 But now a team consisting of representatives from all four of the major U.S. cellular carriers, as well as others working on mobile payments solutions, has formed in order to give the mobile payments industry some guidance.

The Mobile Payments Committee, which was recently announced by the trade group Electronic Transactions Association, will work on developing policies and business strategies related to the mobile payments industry. The Committee, which is chaired by Verizon’s executive director of federal relations Jackie Moran, aims to help legislators understand the industry so they can make informed decisions regarding public policy, educate businesses as well as consumers about the benefits of using mobile payment systems, and figure out the best way for companies to work together to better the industry as a whole.

Currently, many of the industry players have deals with wireless carriers so those mobile payment systems are only available on certain devices or with certain carriers. But can they all put their company hats aside while they attempt to work together for the best interests of the industry as a whole?

Though many different mobile payment systems have popped up in recent years, they still have yet to be adopted by many mainstream companies and consumers, this week’s deal between Square and Starbucks aside. So the Mobile Payments Committee has the potential to educate a lot of people about the benefits of mobile payments.

Aside from Verizon, AT&T, Sprint, and T-Mobile, the task force reportedly also has representatives from companies like Google, Paypal, ISIS, Verifone, and Intuit, all of which have a hand in the mobile payments market. The committee plans to meet for the first time later this month.