The Myth of the Hottest Franchise 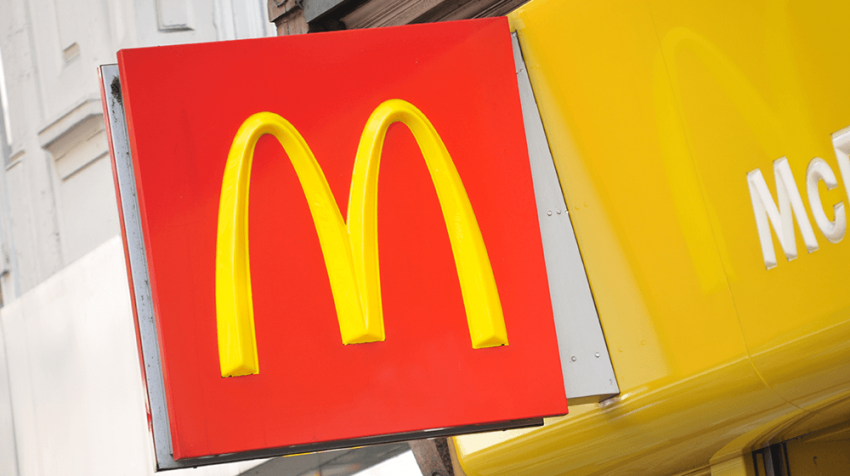 People often want to know what are the hottest franchises.  This is a difficult question to answer. If you’re not careful, it can yield misleading answers.

A “hot” franchise opportunity can mean a number of different things. Take a look at the following three things that could make a franchise concept “hot,” and maybe you’ll understand why this is not a straight-forward topic.

Fees are the lifeblood of the franchise model. If a franchisor is selling a lot of new franchise units, it could be considered to be a “hot” franchise concept.  That’s one way to define it.

Let’s say that you travel a lot for business. Let’s also say that you’ve been thinking of leaving your job and becoming a business owner, maybe even join the ranks of franchise owners.

Since you’re in the “looking for a franchise opportunity” mode, you’ve been keeping your eye on certain businesses that populate all the places you travel to. There’s this one restaurant franchise with a unique food concept that keeps popping up everywhere you go. Not only do you seem to see the brand name for these franchises everywhere, they all seem to be new.

In your eyes, this franchise seems like a “hot” one.

3. Franchises with Lots of Publicity

Some franchises get a lot of publicity. Some don’t.  The reasons for publicity vary.  Let’s look at three examples:

Dunkin’ Donuts tends to get a lot of publicity. One news story featured two well-known sports figures who purchased the rights to 50 Dunkin’ Donuts franchises.

Earnings announcements can be turned into publicity, too. What about a story that discussed Burger King’s profit going up 60%? (The reasons included a new menu and  marketing initiatives.)

Then there was some “polarizing” publicity a few years ago surrounding Chick-fil-A and its position on same sex marriage. That may or may not be considered “good” publicity, depending on your political or social views. More to the point, it may alienate some  customers who hold certain views.

Common Franchise Myths to Look Out For

One of the common franchise myths to look out for here is the idea that a franchise with high unit sales, lots of locations and lots of publicity equals a great business opportunity. Based on all the publicity that those three franchises got, one could argue that they were “hot” franchises.

Now stop and think for a minute.

When most people ask about the hottest franchises, in their minds they’re equating popularity with higher income opportunities in terms of gross sales. However, that’s not necessarily the case.

Assuming a franchise is “hot” because it is popular or gets a lot of publicity is tricky. In fact, publicity or popularity could be a distinct negative. Consider these questions about that apparently “hot” franchise:

Those are all important questions to ask yourself before you sign on the dotted line.

Don’t Forget your Due Diligence

Instead of looking for the “hottest franchise” of the moment, look at bigger franchise trends.  Look at changing consumer tastes and habits. Look at new technologies that change how we live, and change what we expect from businesses that serve us. Look at changing demographics, such as aging of the population and how immigration is changing things. Look at the economy and how it is affecting consumer spending patterns.

Try to anticipate where the market as a whole is headed over the next 3, 5 or 10 years.

Today’s publicity or growth of a franchise brand name may be a lagging indicator.  You may be too late to profit from that growth or publicity.

Look for Franchises with a Positive Future

Anticipating broader market trends, on the other hand, means looking for leading indicators. You want to catch the upswing of something big — before it happens or just as it starts to happen.

In your excitement to become an owner, to finally be in control of your career, don’t forget to ask yourself this even better question:

“Is the franchise I’m thinking of purchasing right for ME?”

If so, maybe it can become a “hot” franchise for you and your family.

Joel Libava is the Franchise Expert for Small Business Trends. Joel, The Franchise King®, equips today’s prospective franchise owners with time-tested, proven techniques designed to increase odds of success. He does this through one-on-one coaching, and gobs of useful content that can be found on places like Small Business Trends, SBA.Gov, and his award-winning franchise blog, The Franchise King Blog . He’s been featured in Entrepreneur® magazine, and is frequently called upon by national media outlets and publications for his no-spin insights into the world of franchising.
5 Reactions
Subscribe
Follow @smallbiztrends
RSS LinkedIn Pinterest iTunes