Mobile apps are pretty essential for social media sites like Twitter, which has already made some company acquisitions to improve its service and mobile offerings. This week, the microblogging site acquired the IP of mobile testing service Clutch.io. 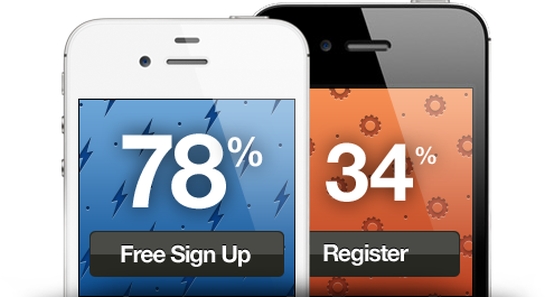 The service will shut down in November, with the two founders joining the team at Twitter. The Clutch.io founders announced in a blog post that they will now be focusing their efforts on Twitter’s product on a larger scale. Terms of the deal were not disclosed.

Clutch.io users will have until November to port their data from Clutch.io’s hosted service. However, over the coming weeks, Clutch.io says it will provide everything users need to transfer their data and run Clutch.io on their own servers. The service is no longer taking on new customers.

Though Twitter already has a strong mobile presence, with dedicated apps for all major devices and mobile operating systems, the acquisition could help Twitter improve the usability and uniformity of its current mobile apps, as well as helping to create updates more regularly.

So even for businesses that aren’t affected by the closure of Clutch.io, this news could still impact the way companies use mobile technology to interact with consumers.

Clutch.io is a service that provides A/B testing for both iOS and Android mobile apps. The service aims to help developers choose the best way to present data to their users by allowing them to test whether one feature of an app may garner better results than a second feature.

Clutch.io is just the most recent of many purchases made by Twitter over the past year. Other recent acquisitions include Twitter client TweetDeck, blogging platform Posterous, and social news provider Summify.

Since the majority of Twitter’s user base has access to the social media platform via mobile apps, it makes sense that the company would attempt to strengthen its mobile offerings through acquisitions like Clutch.io.