Suppose Congress passed a law exempting Americans from a tax on health insurance premiums as long as they worked for someone else, but required them to pay $1,800 if they were self-employed. Would you think it was fair? 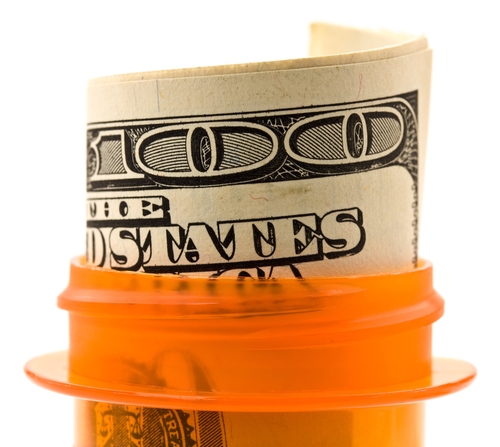 Probably not, but that’s in essence what happened when Congress failed to renew the Small Business Jobs and Credit Act of 2010. That law permitted the self-employed to deduct their health insurance premiums before figuring their Medicare and social security taxes in tax year 2010.

That additional $1,800 in taxes violates the principle of fairness that most of us think is important in the tax code. Few people think that a house painter, for instance, should pay more for health insurance if he decides to paint houses on his own than if he paints the same houses as someone else’s employee.

Representative Jim Gerlach, Republican from Pennsylvania, and Ronald Kind, Democrat from Wisconsin, have introduced a bill into Congress to fix this inequity. Their bill, American’s Small Business Tax Relief Act of 2012 (H.R. 6102), would make permanent the deduction of health insurance premiums from payroll taxes. Unfortunately, Govtrack.us assesses it as having only a 3 percent chance of passage.

Between now and election day, every member of the House of Representatives will be actively campaigning for reelection. Many of them will sing the praises of small business and claim to be its biggest supporter on Capitol Hill. Perhaps 51 percent of them could take some time away from all that talking to get American’s Small Business Tax Relief Act of 2012 through committee, onto the House floor, and voted in.

This may come as a surprise to those in Washington, but many self-employed Americans would prefer if their representatives in Congress passed laws to help them rather than try to outshout their opponents with their praise for small business.