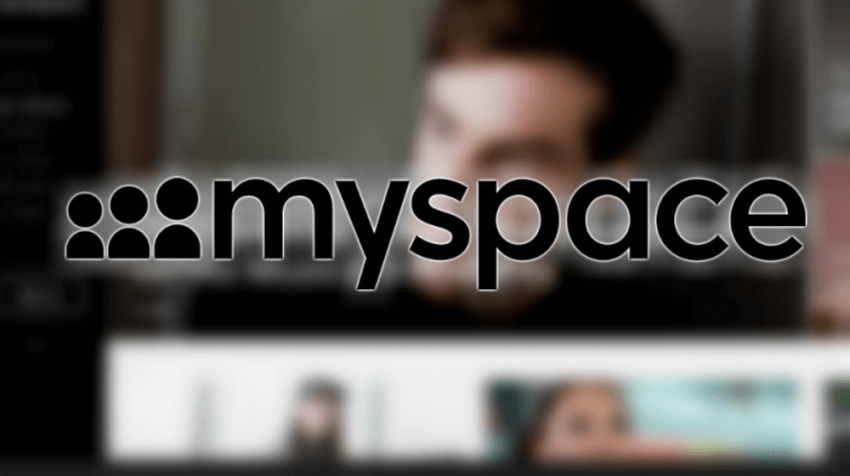 Myspace is back, and it actually might be worth the time and effort for certain types of small businesses.

Although the site never actually left, it’s been steadily losing its user base to other social networking sites like Facebook and Twitter. But now, the site has been completely revamped and it is more focused on new and emerging artists rather than trying to restore its place as the all-encompassing social networking site. 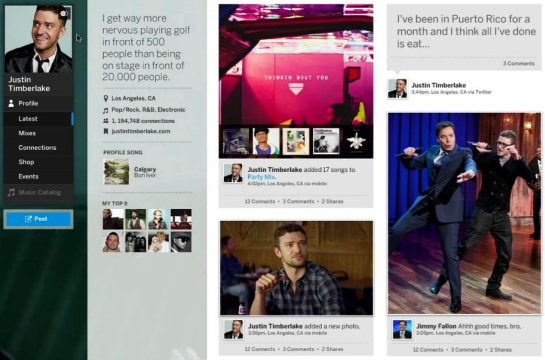 For small businesses in the entertainment or arts industry, including musicians, promoters, designers, photographers, filmmakers and other artists, this new Myspace could prove to be a useful promotion and networking tool.

After all, Myspace does have some high-profile investors such as Justin Timberlake, who is reportedly working on getting some celebrity friends to sign up and use the site, which is currently owned by brothers Tim and Chris Vanderhook.

The actual design of the site is quite different from the Myspace you might remember. It looks similar to a Pinterest-style collage, but everything scrolls horizontally rather than vertically. This feed layout gives users a platform to discover new musicians and artists, and easily save events and bookmark videos and other media.

But it’s not without some of the old features. Users can still create profiles, add photos and other media like songs and mixes, post text updates, and talk to friends who are now called “connections.”

Even before Myspace lost many of its daily users and went through its redesign, it was more focused on music and artistic media more than sites like Facebook have been. And musicians and other artists were some of the last to remain on the old Myspace once other users began flocking to other sites. So the emphasis on art and media and its usefulness to those in the industry might not be such a stretch.

Aside from the potential promotional value of Myspace, artists can use it to see analytics about their fans, including demographics and geographical data, as well as which users are most influential in their network. They can also send out messages to their fans, updating them about new shows, products, or behind the scenes information.

Check out the preview video below: