We train our children to be consultants. We don’t call their careers by that name. We call it a reliable job, security and good pay (or at least we used to). According to Susan L. Reid in Freelancer, Consultant, Entrepreneur: Which Are You?: 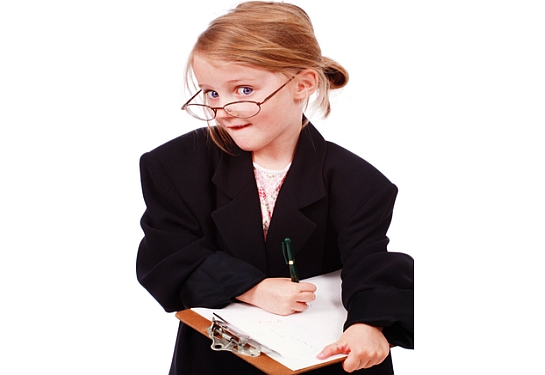 I remember my father being particularly happy if I had chosen to be a doctor or a lawyer, either one was fine. But I ended up in business just like him — well sort of. Which brings me to an ongoing question about the difference between freelancers, consultants and entrepreneurs.

In findings from the 2012 Freelance Industry Report, Ed Gandia surveyed 1491 freelancers and 72% of those polled see themselves as entrepreneurs (note that majority of those surveyed fall into the writing, designing and technology skills that Susan mentioned above as well as some of the consulting skills in marketing, business planning to name a few).

At The Root, The Word Entrepreneur Means Undertaking

These are the people that dig into a risk and build out of it something that will last long after they’re gone. When we think of entrepreneurs, traditionally our mind goes to all the physical, brick and mortar businesses that we walk in and out of daily. And that makes sense.

But there are consultants and freelancers who are developing the entrepreneurs mindset. Of course, there is a difference between the ones who think they are entrepreneurs and the ones whose actions back it up. If your business dies when you die, then according to Robert Kiyosaki, author of Rich Dad, Poor Dad, it wasn’t really a business.

Dale Carniege’s literature and training has become an empire. He was an author, a lecturer, and developed training programs. It was the type of business that could easily fall into the freelance or consultant categories.  But if it’s sustainable and sellable, then it’s a business.

In fact, Carnegie writes me every week and he’s been gone since 1955 (long before I was born). His voice, his take on things, has become a training empire in it’s own right.

So my question is not new, but I keep asking it because we do have to decide at some point about what we’re building.

What Happens To The “Business” After You’re Gone?

A wise entrepreneur makes that decision now. He doesn’t leave it to his widow to figure out.

And personally, I think the strategy work is tougher than the daily grind of running your business. Because you have to create something that others can help you deliver.

You have to establish a system, but I won’t get on that soap box again. At least not today.

Jamillah Warner (Ms.J), a poet with a passion for business, is a Georgia-based writer and speaker and the Marketing Coordinator at Nobuko Solutions. She also provides marketing and communication quick tips in her getCLEAR! MicroNewsletter.
6 Reactions
Subscribe
Follow @smallbiztrends
RSS LinkedIn Pinterest iTunes