As part of an election year effort to show that he’s friendly to small business, President Obama has been claiming recently that he: 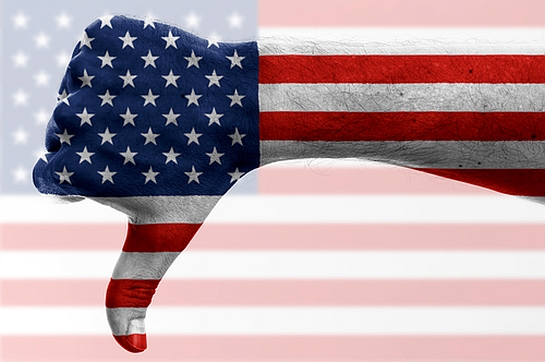 “Clearly lower the tax costs for investments made by smaller companies.”

But policies like accelerated depreciation are doing little to get small business owners into the President’s camp.

The National Federation of Independent Businesses (NFIB) surveys have persistently shown that small business owners believe that weak demand for their products and services is biggest problem they face.

If You Don’t Have Much Depreciation Expense

Accelerating it doesn’t do much for you.

By the President’s own admission, accelerated bonus depreciation only benefits only 2 million small businesses. With the IRS reporting 31.6 million business tax returns filed in 2008, that means only a little over 6 percent of small businesses benefited from this tax cut.

Thumbs Down Photo via Shutterstock