CEOs from some of the nation’s biggest corporations have called on political leaders in Washington to reduce the federal deficit by increasing tax-revenues and cutting spending. 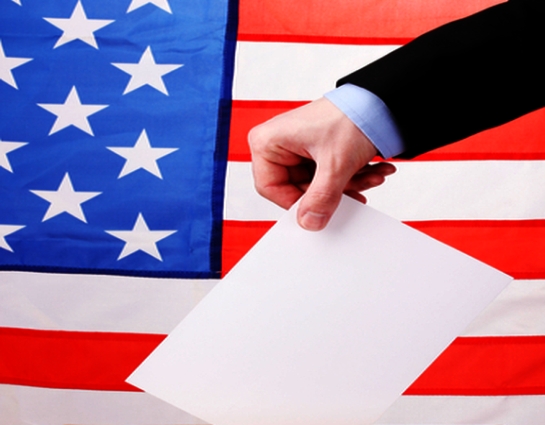 In a statement signed by more than 80 corporate leaders, the executives said that regardless of who wins control of Congress and the White House in November, the Federal government must include:

“Comprehensive and pro-growth tax reform, which broadens the base, lowers rates, raises revenues and reduces the deficit.”

Heads of companies including AT&T, Bank of America, and Microsoft, among others, put their names to the “manifesto” that attests tax increases are inevitable — no matter which party wins on Election Day.

The CEOs believe recommendations of the bipartisan Simpson-Bowles Commission offer an effective framework for a fiscal plan. Those proposals outlined several options, including cutting tax rates for people at all income levels, eliminating some popular tax deductions, and adding them back selectively, as needed.

Among the signatures on the letter urging deficit reduction are:

President Obama believes tax increases on high income earners are necessary and fair to reduce the deficit. Mitt Romney backs a tax overhaul that closes loopholes and spurs economic growth, but he is against raising taxes. The CEOs are calling for an overhaul of the tax code to reduce deductions and loopholes and thus generate more revenue than the current tax code.

A balance approach is needed, and these CEOs are making a lot of sense. The deficit cannot be reduced without cutting spending and increasing tax revenues.

Deficit reduction is not just a Washington political issue or something for the leaders of large corporations to worry about. Interest rates are historically low for borrowers seeking startup loans, infusions of working capital, and business lines of credit.

However, the further the U.S. government gets into debt, the higher interest rates for small business borrowing will go. This will be a hindrance to business growth in the future.

I agree with the CEOs, we need politicians in Washington to stop grandstanding and take rational and equitable steps to cut the deficit.