A Tip of the Cap Could Increase Credit Union Lending

As Members of Congress have returned home in the run-up to Election Day on Tuesday, November 6th, credit union supporters continue to educate elected officials about issues of importance to their industry.

There are a host of developments in Washington, DC, of importance to credit unions. Most importantly, Senate Majority Leader Harry Reid (D-NV) has stated his intentions to hold a vote on the credit union Member Business Lending legislation (S.2231/H.R. 1418). Passage of this bill, introduced by Senator Mark Udall (D-CO), would raise the lending cap — currently of 12.25% of a credit union’s assets — to 27.5%. 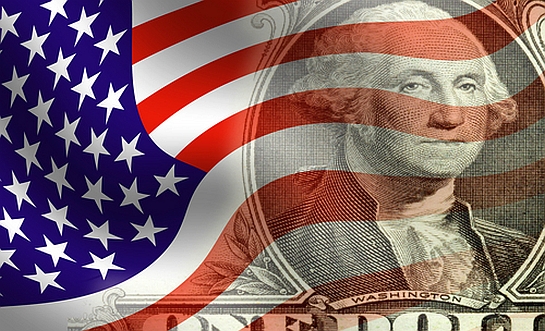 According to National Association of Federal Credit Unions (NAFCU), more than 1,100 credit unions are actively lending to small businesses. A number of them are offering the popular SBA loans and other financial products to entrepreneurs seeking to launch or expand their businesses.

However, a significant portion of these credit unions are approaching their law-mandated cap. Once a credit union reaches that limit, it would no longer be able to grant loan approvals.

In the Biz2Credit Small Business Lending Index, the percentage of approved loans by credit unions has dropped for three straight months. During the credit crunch, as small business owners looked for alternative options for capital, credit unions began to play an increasingly important role in small business finance.

However, the most recent analysis finds that credit union approval percentages this year have dropped from a high of 57.9% in March 2012 to 52.9% in August. Thus, small business owners are exploring opportunities from non-traditional lenders, such as accounts receivable financiers, who often charge higher percentage rates than credit unions do.

By having a wider variety of funders that are able to provide working capital, expansion loans, equipment loans, lines of credit, etc., small business owners can borrow money at more attractive rates. Limiting the options hinders the ability of entrepreneurs to shop around for the best deals.

It’s a simple but important law of economics, and it is not just theory. I speak to hundreds of small business owners each month who want to grow their companies and create jobs. They tell me first-hand about the opportunities they lose out on when they have a short supply of funding options.

A vote on this issue could take place shortly after Congress reconvenes after Election Day. If they want a better competitive landscape, credit unions must work hard to distinguish themselves from banks and remind elected officials that increased member business lending by credit unions will translate into local job creation.

This is critical for any politician who wants to be elected in November.