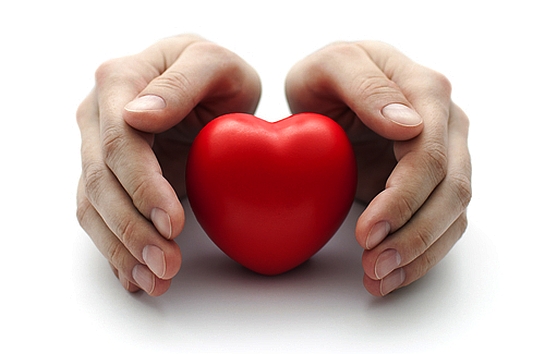 That’s because most owners of businesses with fewer than 25 employees are much more likely than other Americans to get their health insurance from the individual insurance market.

If they are insured, most Americans get their health insurance from one of four sources:

Small business owners differ from Americans who don’t own businesses in terms of health insurance coverage, but not in the way most people think.

Roughly the same share of small business owners and non-elderly Americans has health insurance. According to unpublished analysis of the Survey of Income and Program Participation for the second quarter of 2011 by the Kaiser Family Foundation, 25 percent of small business owners were uninsured, a similar fraction to the 22 percent of all non-elderly adults who have no health care coverage.

Where small business owners differ from other Americans lies in the share that gets insurance coverage from their employer and from “other private insurance,” most of which is insurance purchased in the individual market.

This difference leads the Kaiser Family Foundation analysts to conclude that the really important changes in the ACA for owners of small businesses lie in the individual insurance market, such as new coverage requirements, rules about pre-existing conditions, and the creation of insurance exchanges.