Big banks are back in small business lending.  During a month in which the overall volume of loan applications increased by 5.6%, the Biz2Credit Small Business Lending Index revealed that approval rates jumped 30% at big banks during in September 2012. 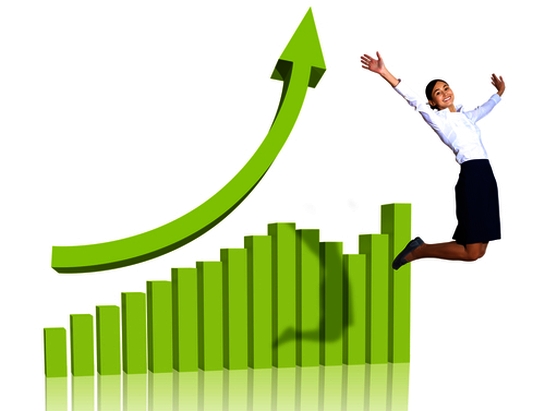 The Index found that 14.2%.of funding requests were approved by big banks ($10B+ in assets) in September — a 30% jump from 10.9% in August 2012. The figure represents the highest approval rating percentage for big banks since the Index began in 2011.

Lenders including Citibank, Sovereign and Citizens Bank are jumping head-first back into small business lending. The economy seems to be improving slowly, and the improvement has been a factor in their willingness to lend to small businesses.

This is a good sign for the economy. Combined with surprisingly good September jobs report, the positive economic news comes just as President Obama tries to recover from his poor debate performance against Mitt Romney.

Meanwhile, small bank lending approvals dipped slightly from 47.8% in August to 47.6% in September. The loan approval rate of credit unions dropped for a fourth consecutive month in September down to 52.4% from 52.9% in August.

Alternative lenders offer greater flexibility, quicker approvals, and competitive lending rates than they ever have before. This type of financing is very helpful for small and mid-size businesses that encounter short-term cash flow issues. Restaurants and retailers, in particular, find this type of financing attractive as they look to the fourth quarter to be profitable than other parts of the year.

Many businesses are seeking short-term working capital to prepare for the upcoming holiday season.

Lending Up Photo via Shutterstock