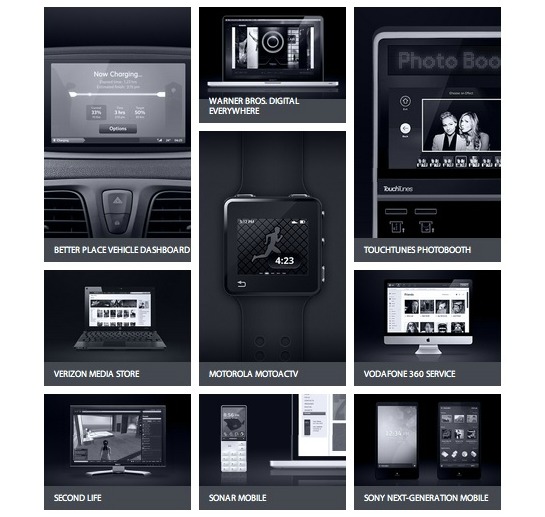 The team at 80/20, which specializes in helping companies build more user-friendly products, has had a hand in the creation of products such as cloud based media library Warner Bros. Digital Everywhere, fitness device Motorola Motoactv, and 3D virtual world Second Life.

The company has three co-founders, all of whom have previously worked for big names such as Apple and Adobe. In a statement on 80/20’s official website, the company described its methods as simplistic, saying:

“The best design gets out of the user’s way.”

80/20 also stated that focusing its energy on one company seemed like the natural next step for them.

So what could this move mean for Square and those that use the service?

It is likely a sign that the company has some plans for new features or changes, and that they want to maintain a simplistic yet innovative design for their products and offerings. The mobile payment carrier already places a lot of emphasis on innovative features and simple aesthetic, so the acquisition of such a design company doesn’t seem to be a huge surprise to many in the tech world.

Though no official product changes have been announced for Square just yet, having such a design team could lead to more user friendly products or features for companies that process mobile payments.

Of course, Square has already announced some major changes this year like its partnership with Starbucks and its simple monthly pricing structure.

In addition to the potential for growth this type of acquisition might allow, the most immediate change for Square is that the San Francisco based company is gaining its first New York location, 80/20’s headquarters in SoHo.

80/20’s final comment in its announcement of the acquisition:

“Together, we will reimagine and redesign how people communicate through commerce.”