Unemployment Rate Falls In September But What Happened To Self Employment?

Given the hubbub about the large drop in September’s unemployment rate, it’s not surprising that few of the other numbers released received much attention. But I think we ought to also think about what happened to the self-employment numbers, and not just because I care about entrepreneurship. 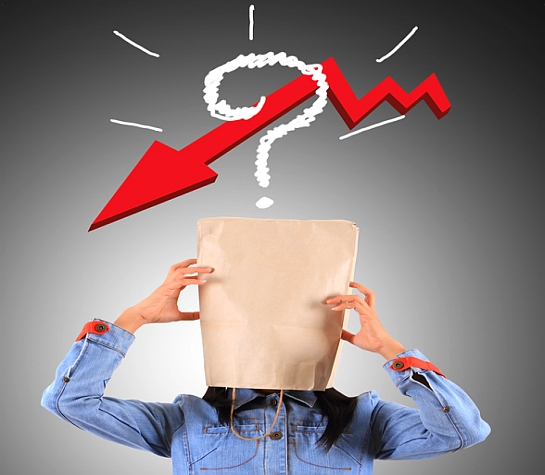 A big jump in self-employment, particularly the incorporated self-employed who are more likely to hire others, might translate into job gains down the road.

Unfortunately, the figures for self-employment weren’t nearly as good as the overall figures last month. The number of self-employed Americans rose by a seasonally adjusted 31,000 in September, 2012. The percentage increase was only one third that of people employed by others.

The self-employed who run their own corporations – the biggest employers among the self-employed – had the weakest gains. Seasonally adjusted, the number dropped by 43,000 people last month.

Over the long term, the numbers are improving, but not as fast as one might hope. Incorporated self-employment is still down by 188,000 (or 3.4 percent) since January 2009.

The almost twitter length message here is this: Incorporated self-employment hasn’t been improving as fast as wage employment, didn’t improve much in September, and still has a ways to go to get back to where it had once been.