What Are Sole Proprietors Spending On Payroll?

As you no doubt know, employee compensation is a nontrivial part of small business costs. But what you might not realize is how much that cost varies across industries. 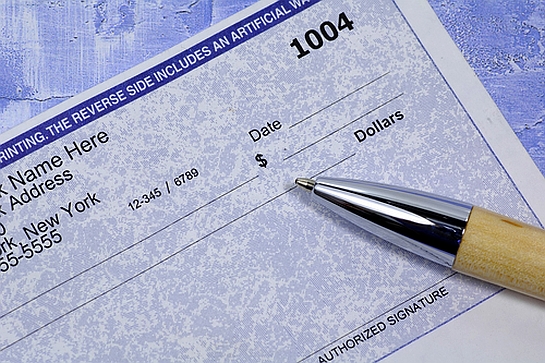 I have taken Internal Revenue Service (IRS) data on sole proprietorships from 2009, the latest year available, to create a chart of payroll expenditures as a percent of sales for the average sole proprietorship in different industries. (I dropped the industries with fewer than 50 tax returns filed because the numbers are too imprecise.)

You can download the chart, it’s an Excel spreadsheet titled, “Payroll As Percent Sales.”

While the IRS’s tendency to release data slowly makes using its numbers to look at trends over time a bit problematic, its figures are still good for making cross industry comparisons. Moreover, since the IRS data are based on tax filings rather than voluntary surveys, they are more comprehensive and more accurate than non-administrative types of data.

The chart may be useful to people for a variety of reasons I can’t anticipate. So it’s there for people to use, however they see fit.

But permit me to make three observations about it:

First, the fraction of revenues that the average non-farm sole proprietorship spends on payroll is pretty low, coming in at 8.7 percent. That may reflect the fact that relatively few sole proprietors have any employees.

Second, there’s a lot of difference across industries in what sole proprietors are spending on payroll, ranging from 0.6 percent of sales for investment bankers and securities dealers to 28 percent for surveying and mapping services.