President Obama talks about women not being relegated to a political interest group.

Special interest groups are organized for the sole purpose of exerting influence on the political and legal systems and  play a central role in deciding who gets what, when, where and how in legislative and budget processes. They can also play a significant role in deciding which values will be promoted and enforced by the government. Some good examples are The NRA, AMA, AARP, ABA, AFL-CIO, you get the idea.

Susan B Anthony is one of my favorite activists. She knew without getting the right to vote, women would never have a chance to advance, contribute and have a voice. Her efforts changed everything for women and women have steadily leveraged this. 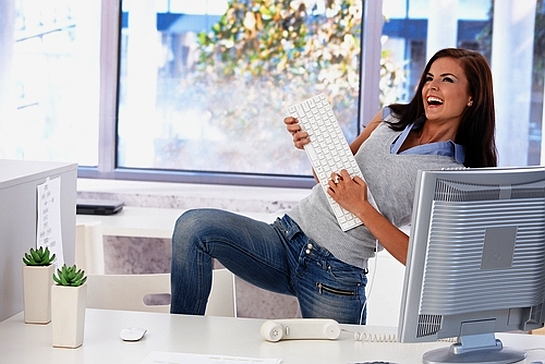 Women may not be showing up on the Hill to lobby as much, but they are showing up enforce in the work place, on major lists and leading the way in business, creating jobs, adding significantly to the economy and changing attitudes about work, equality, family and working together as a community.

Women are an interest, important and influencial group.  They are “making the shift” into their place, space, skin and destiny.

As 51% of the U.S. work force, women are growing into their shared stewardship and partnership with men, which can only benefit  their family,  our economy and our self-esteem.  In Maddy’s Dychtwald and Christine Larson’s  book “Influence” , she says:

“A nations competitiveness depends significantly on whether and how it educates and utilizes its female talent.”

The Forbes Top 100 Most Powerful Women list for 2012 has several new faces, categories and demographics. This is the best snap shot of the impact of how women have and are emerging, blossoming and awakening.

Perhaps the greatest example of how women are emerging and stole the show were at the 2012 London summer Olympics with Missy, Gabby, Serena, Misty and Kerri and so many other women athletes who shined in soccer, water polo, basketball, swimming, track. The medal count was amazing and impressive.

Women may not be a “political special interest group,” but we are special and making the shift into realizing and using our female talents with more confidence and  leadership in fulfilling our social and economic destiny.

It can only accelerate our country’s recovery and make us all better, stronger and more successful.

Deborah Shane has been recognized as a Top 100 Small Business Champion and Top 50 SMB Influencer (Dunn and Bradstreet 2015). She is a career transition author, personal branding and social media specialist. Deborah's book "Career Transition: Make the Shift" is available through all major book sellers.