Are you skeptical that politicians listen when small business owners describe the biggest problems that they face?

If you aren’t already dubious about our elected officials’ willingness to respond to the problems faced by small business owners, then you will be if you read the August 2012 report Small Business Problems and Priorities put out by the National Federation of Independent Business (NFIB). 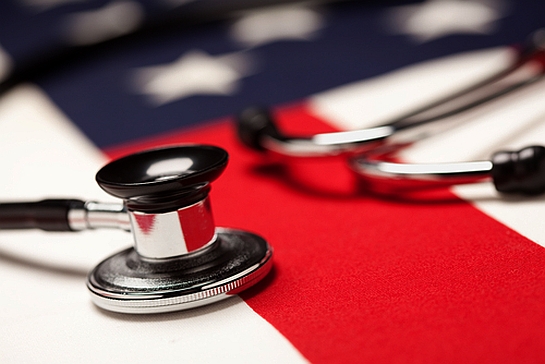 Since 1986 – the year the 48-year-old author of this post graduated from college – small business owners have consistently reported that the cost of health care is their number one problem.

The NFIB report is based on a random sample of over 20,000 members of the NFIB surveyed by mail in the first quarter of 2012. Because the NFIB has run the same survey seven other times since 1982, they can examine the importance of small business owners’ problems over time.

Health care costs have remained the number one problem throughout economic expansions and contractions. As Holly Wade, NFIB senior policy analyst and author of the report explains, when the economy is during poorly, small business owners generally report that sales and financing are bigger problems and employment is a lesser problem than when the economy is doing well. Yet the cost of health care has been the number one problem in surveys conducted in recessions and periods of high growth.

While the cost of health care only comes in second place among small business owners whose sales fell 10 percent or more over the previous three years, it tops the list for owners of businesses whose sales decreased by less, stayed the same, or grew. Moreover, it was the biggest issue faced by companies, regardless of their primary customer base, number of owners, number of years in business, and region.

Finally, the cost of health care is the most critical problem faced by small business owners. Over 52 percent of those surveyed told interviewers that the problem was critical; uncertainty over economic conditions was a distant second at 38 percent.

Washington, wake up! Small business owners have a problem that they’d like you to address. Perhaps you have not heard them over the past 25 years, but health care costs are their number one problem. And the problem is critical.

Now that small business owners can email, tweet, text, Facebook, and blog the message (rather than just write letters and call as was the case when health care costs first became a big problem), do you think our elected officials will finally be able to hear them?