What Does Obama’s Re-Election Mean for Green Business?

Many business owners heard little, if anything, from President Barack Obama and Republican challenger Mitt Romney during election season when it came to their stances on green issues such as clean energy, environmental regulations, energy-efficiency incentives and global warming. 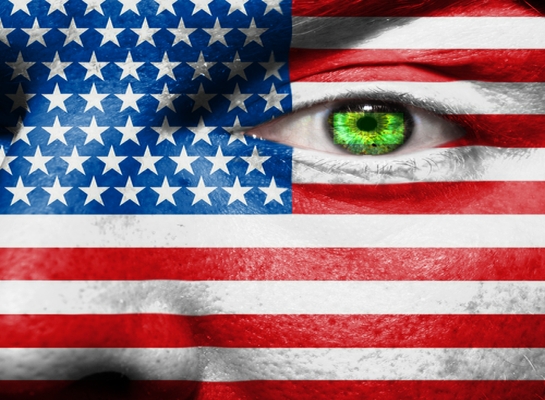 So now that the election is over and Obama is re-elected, are they going to hear more from the president? Does his silence on environmental issues during his campaign signal it’s not a high priority for him in round two?

It’s clear that environmental sustainability issues have taken a backseat to reviving the American economy in recent months. While both Obama and Romney discussed the need to expand domestic energy production (including controversial “fracking” of natural gas) as a way to bolster U.S. growth, they spoke little about “green jobs” or renewable energy – both which were hot topics during the 2008 presidential election.

In coming weeks, it’s likely that environmental topics won’t get much airplay as President Obama focuses heavily on issues like taxes, economic growth and deflating the soaring national deficit.

Over the next four years, however, there’s good reason to believe that Obama will put environmental issues higher in his agenda. His first term as president included several environment-related milestones:

It will be interesting to see which green business issues President Obama chooses to prioritize in his second term. Will he try again to pass “cap and trade” legislation and rein in carbon emissions? (A recent New York Times post suggests he doesn’t see much political support for that in the near future, especially as part of the “fiscal cliff” talks.)

Will he focus on the expansion of renewable energy production by providing incentives to companies that generate wind and solar energy? Or will his environmental and energy agenda look totally different this time around?

How much he can accomplish is another big question. The balance of power in the U.S. hasn’t shifted much, with Republicans controlling both chambers of Congress. So even if he tries to instate new green business incentives or environmental laws, he will need bi-partisan support.

Regardless of what happens politically in the next four years, it doesn’t change the fact that green business practices continue to be smart business. Businesses that lower their footprint, run cleaner operations and reduce costs will be better positioned to grow and recruit talented employees in the future – with or without government help.

Kelly Spors is a former small-business and entrepreneurship reporter and blogger for The Wall Street Journal who has also written for Yahoo!, Entrepreneur, NFIB's MyBusiness magazine and The New York Times. Kelly is now a freelance editor and writer based in Minneapolis and has previously managed communications for an environmental non-profit that helps businesses find ways to be greener.
2 Reactions
Subscribe
Follow @smallbiztrends
RSS LinkedIn Pinterest iTunes