The book industry is changing, and digital media has made it easier for more people to distribute their writing to an audience. Now, two of the major players in the book publishing industry have teamed up to better keep up with these trends and potentially offer more options to these new writers. 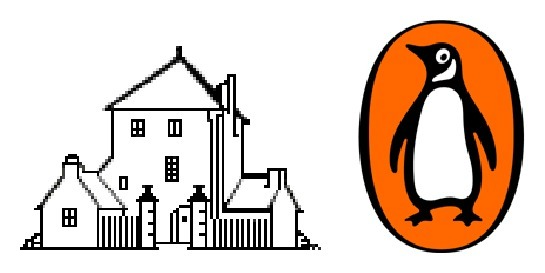 Publishing companies Random House and Penguin just announced that they plan to join forces next year in order to better take on emerging markets and the digital publishing era.

Penguin Random House, as it will be called in late 2013 when the two companies are scheduled to officially merge, will include all of the publishing divisions and imprints of the two companies in the U.S. and several other countries around the world.

The purpose of the merger is for the two companies to strengthen their presence in emerging markets and the digital publishing industry. For independent authors or small businesses looking to get published, this merger could mean that Penguin Random House will have greater resources to invest in this type of content. The merger still needs to go through the regulatory approval process, so the benefits to authors and businesses still remain to be seen.

But it hasn’t been difficult to see that the two companies haven’t kept up with the digital publishing options as well as online giant Amazon, which itself offers a lot of options and opportunities for authors, individuals, and small companies that wouldn’t necessarily have been made available under more traditional publishing channels. If the two companies joining together leads to stronger competition with Amazon, it could possibly lead to even more innovation and options for these potential independent authors.

Until the merger is complete, the two companies will maintain separate operations and keep up with business as usual.