Time to Raise the MBL Cap for Credit Unions?

Fred Becker, President and CEO of the National Association of Federal Credit Unions (NAFCU), is calling upon Senate leaders to pass a bill to raise the credit union member business lending cap (MBL) from 12.25 percent of assets to 27.5 percent. Increasing this cap would allow credit unions to make more capital available for small business loans, which can be a profitable part of a credit union’s portfolio. 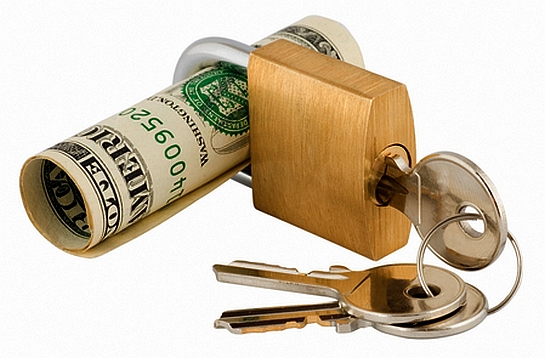 In January 2001, the Treasury Department released a study, “Credit Union Member Business Lending” which found that ‘Business lending is a niche market for credit unions. Overall, credit unions are not a threat to the viability and profitability of other insured depository institutions.’

Last year, the SBA’s Office of Advocacy also found that bank lending was largely unaffected by changes in credit union business lending, and that credit unions have the ability to offset declines in bank business lending during a recession (James A. Wilcox, The Increasing Importance of Credit Unions in Small Business Lending, Small Business Research Summary, SBA Office of Advocacy, No. 387. Sept. 2011).

Becker suggests raising the MBL ceiling in combination with legislation to extend full coverage of noninterest-bearing transaction accounts. Banking trades are seeking extension of the “transaction account guarantee” program that was implemented under the Dodd-Frank Act. NAFCU advocated parity for credit unions, which was included in the final Dodd-Frank bill. Currently, $1.4 trillion in noninterest-bearing account balances covered under Dodd-Frank are in line to lose their federal coverage. The 100 percent deposit and share insurance coverage for these accounts is set to expire on Dec. 31 at midnight.

NAFCU believes that combining the two measures into one:

“. . .would not be a win-win proposition for the American people and our economy.”

I agree.  Credit unions have the capital to help America’s small businesses thrive. The outdated MBL cap limits their ability to help stimulate the economy by providing credit to startups and expanding small businesses.