As the year draws to a close, it’s time for small business owners to take stock of what they can expect in 2013 – and most of them are expecting something good, according to the Fall 2012 Bank of America Small Business Owner Report.

The semi-annual survey found more than half of small business owners expect their revenues to grow in the next year, with just 7 percent expecting sales to drop. Nearly one-third plan to hire employees in 2013, while 56 percent will maintain the status quo, and just 3 percent foresee having to downsize. 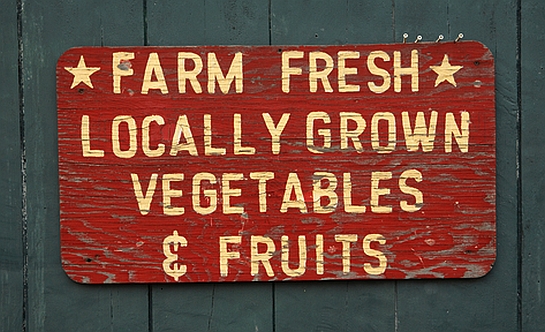 Despite these optimistic projections, small business owners do have some major concerns heading into the new year.  Not surprisingly, the top five concerns (all cited by between 63 and 68 percent of respondents) were:

Finally, despite the popular belief, small business owners aren’t going begging for capital. Au contraire, 70 percent have access to all the capital they need to run their businesses, and just 16 percent plan to apply for a loan next year.

How does your business compare to what these small business owners are feeling? Are you equally optimistic? Why or why not?