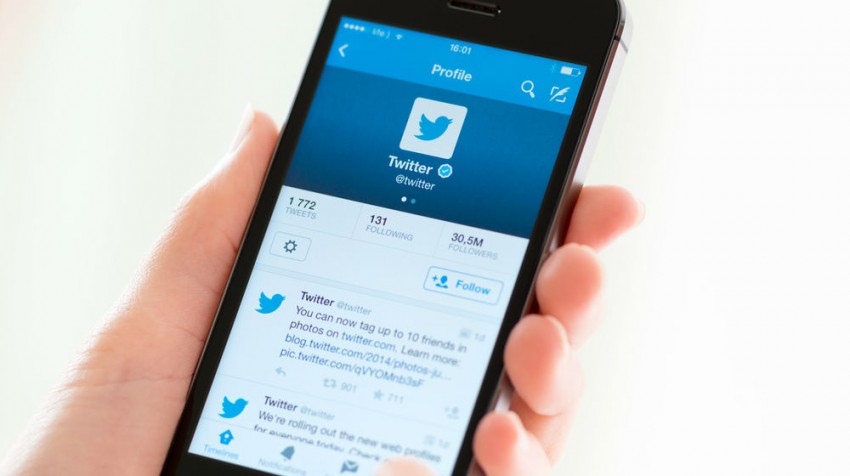 New to Twitter? Still learning how to build your following and engage existing followers? Twitter can be an incredibly useful tool, but it can easily become a wasted resource if you’re not using it correctly.

Here are 10 common Twitter mistakes your business should avoid:

Tweeting about your business is OK, as long as you’re doing so in moderation. As with all social media, Twitter is a medium for conversation. It’s important to be adding value to the general conversation.

If you’re tweeting the latest piece of useful content or pertinent event information, your followers will know how great you are without your having to say it outright.

Twitter moves quickly. As of June 2012, Twitter was at 400 million tweets per day. With that many tweets streaming through your followers’ Twitter feeds, there is a great chance your tweet will be missed. Many businesses try to combat this by repeating the same tweet 50 times per day. That is just too much repetition and your followers will grow tired of you.

You want to make sure your followers are seeing your tweets, but you want to be cautious of too much repetition. If it’s a very important tweet and I want to make sure it is seen, I like to repeat it a couple times a day for a few days, but not much more.

ReTweeting yourself equates to liking your own Facebook posts. We know you’re proud of the content you’re tweeting, you don’t need to retweet yourself to prove it. When you want to repeat a tweet, don’t be lazy. Find a new way to describe the content with each tweet.

As I mentioned above, you can repeat tweets in moderation. Take the time to compose a new tweet when re-sending the same link from an earlier tweet. Don’t just retweet yourself over and over again or you will lose followers.

4. ReTweeting Mentions of Your Own Brand

Somebody finally mentioned your brand on Twitter! This can be very exciting. A common response is to just retweet the great thing someone said about you. In the real world, would you go around repeating the compliments you’ve received? Probably not. Apply this same rule when using Twitter.

I would recommend that you reply to the person with a thank you and move-on. However, if you feel the mention contains content your followers might want to see, just make sure your retweet includes a thank you to the user who mentioned you.

Too many hashtags in a tweet is distracting and ineffective. Your tweet will come off looking spammy and consequently will be ignored. You want people to actually read what you’re tweeting, right?

What Not to Do

I see this all the time. Businesses will tweet a question like, “How’s your day going?” First of all, Twitter only allows for 140 characters. How are your followers going to respond to such an open-ended question in so few characters? And, what’s the point of your question?

If you’re keeping it professional, stick to questions that pertain to industry-related topics:

“Our key takeaway from the #SmallBiz event? Balance professional and personal tweets. What did you learn? #socialmedia”

Leaning toward personal tweets? Ask a question that invites a response:

“We spent the morning @SmallBizTrends eating #bagels! What’d you eat for breakfast? #morningchatter”

When something big is happening to your business, it’s expected that you’ll be doing some extra tweeting. You could be ramping up your Twitter activity because you’re promoting an upcoming event, running a campaign, or publishing a white paper.

A common mistake, however, is to be absent from Twitter 80% of the year and then only show up when you have something you need to promote. Twitter is active year-round and you should be too. Regardless of whether it’s a busy time of year for you or not, you can always maintain a regular stream of activity and engagement.

Monitor feeds daily to participate in relevant conversations and re-share other’s useful content. That way, when it comes time to promote your own business, you can increase your activity and your followers will be more likely to help you spread the word.

You’re busy. Your business is busy. You want to participate in social media, but you just don’t have the time. Enter the tweet scheduler. Numerous services allow you to schedule tweets ahead of time. This is a feature that can be very useful. I like to schedule tweets when I’m going on vacation or when there are a few things I want to make sure I promote in a timely manner.

Using a tweet scheduler too often, however, can start to make you look like a robot. Even when you’re using Twitter in a professional capacity, your followers want to know there is a person behind the tweets.

Schedule in moderation and inject some personality. Scheduling the same tweet for 10:01AM, 12:01PM, 2:01PM, and 4:01PM is a dead giveaway that you have relinquished your Twitter participation to a robot, and will hurt engagement.

What could I possibly mean by tweet length? We’re already limited enough by the 140 characters, aren’t we?

Often, taking up the entire 140 characters limits your followers in their ability to retweet you and add a comment of their own. When possible, leave some characters unused to enable people to add their own commentary, @mentions, and hashtags when retweeting your content.

There is nothing more irritating than when you see an interesting tweet, click on the link, and find you’ve been taken to a completely unrelated page. We all want to see high click-through rates, high engagement, and large followings, but a misleading link description will only hurt your reputation.

You can be engaging without misleading your followers by composing a tweet that both attracts attention and relates to the link you’re sending out.

While there is no formula for Twitter success, avoiding some of these mistakes will certainly help you in your Twitter endeavors.

Ilana Bercovitz is a social media and marketing professional at ReTargeter, a full-service display advertising solution specializing in retargeting. Ilana has served as a featured contributor and online content editor for CloudShare, Dream of a Nation and many others.
46 Reactions
Subscribe
Follow @smallbiztrends
RSS LinkedIn Pinterest iTunes