The London-based Think Tank Legatum Institute recently offered empirical evidence of what many Americans have been thinking lately. Our national well-being is slipping.

Over the past four years, prosperity has increased around the globe, while it has remained stagnant in the United States, the Legatum Institute reports. As a result, the Institute ranked the United States 12th out of 142 countries on its 2012 Prosperity Index, putting the country outside the top ten for the first time. 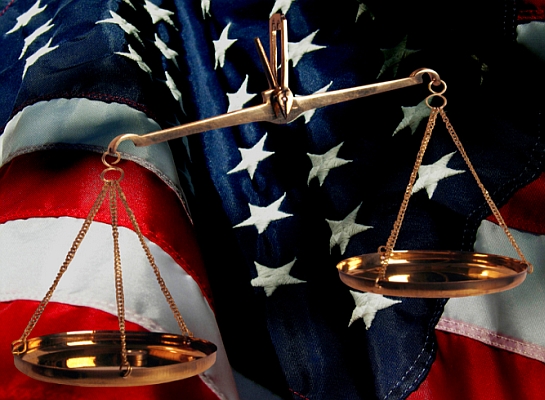 Returning us to prosperity is central to the agenda of our newly elected and reelected leaders. But doing so requires an understanding of the causes behind our stagnant wellbeing. The Legatum Institute finds that a decline in entrepreneurship and economic opportunity, rather than slippage in education, health, safety or personal freedom, is to blame.

In particular, the authors say that the fall in prosperity:

“. . .is driven by a decline in the number of US citizens who believe that hard work will get them ahead.”

Quite a change from traditional American attitudes.

So what’s driving the shift?

Here’s one hypothesis: In recent years, policy makers have sought to curb rent seeking – what economists call efforts to make money by shifting wealth away from others, rather than by increasing productivity.

Think of private equity moguls taking advantage of lower tax rates on carried interest to make their fortune instead of technologists inventing new ways to search for information on the Internet. Those efforts have, unfortunately, adversely affected interest in entrepreneurship. By this I mean, working hard in pursuit of economic opportunities.

Like many efforts to influence economic behavior, efforts to curb rent seeking involve regulation. Regulation, even when well-intentioned and directed to a particular purpose, limits the free operation of markets. Tilting the balance away from free markets, in turn, influences people’s attitudes toward entrepreneurship.

Therefore, our efforts to control rent seeking, the argument goes, have dampened interest in the entrepreneurship we need to be prosperous.

While rent seeking remains a relatively small part of what people with entrepreneurial inclinations do to make money in the United States compared to many nations of the world, and government regulation to control rent seeking remains relatively light as compared to other places, a negative trend is emerging. Since the start of financial crisis and Great Recession, the typical American’s attitude has shifted, ever so subtly, away from a belief that free markets and entrepreneurship are central to economic prosperity.

As they put behind them a fractious presidential election in which the question of whether more regulation or freer markets was best way to revive American prosperity was prominent, the President and his advisors need to be cautious. They won because the American people favored more economic control rather than freer markets, but by the slimmest of margins; and the electorate remains highly polarized on the issue.

When putting more economic controls in place, the President and his team will need to try hard to minimize inadvertently creating barriers to entrepreneurship and innovation.

I hope they can achieve this balance and return our nation to prosperity, but I fear that doing so proves difficult in a highly polarized political environment. The likely result is more control over economic activity, but at the cost of some of the entrepreneurship necessary for future prosperity.

Scott Shane is A. Malachi Mixon III, Professor of Entrepreneurial Studies at Case Western Reserve University. He is the author of nine books, including Fool's Gold: The Truth Behind Angel Investing in America ; Illusions of Entrepreneurship: and The Costly Myths that Entrepreneurs, Investors, and Policy Makers Live By.
27 Reactions
Subscribe
Follow @smallbiztrends
RSS LinkedIn Pinterest iTunes