Since its initial introduction into the business world in 2005, Google Apps has been available to small business users for free. Even when the premium version was launched in 2007, Google still maintained a free standard version for individuals and small organizations. 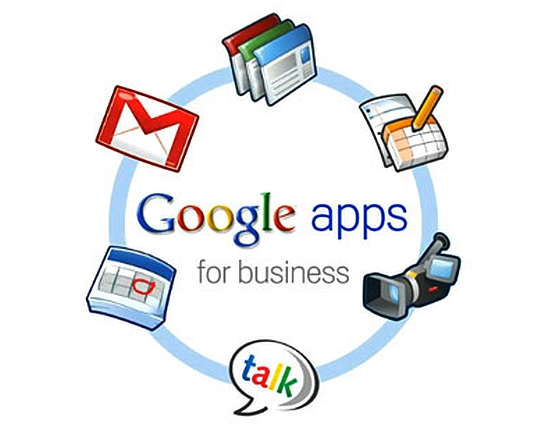 But now, Google has announced that it will no longer offer the free version of Google Apps to new business customers. The premium version, now called Google Apps for Business, will continue to be available for $50 per user per year, regardless of company size. Free accounts will be reserved for personal users.

Google said that this change will not impact current Google Apps customers, even those using free business accounts. However, new businesses that sign up for Google Apps will have to sign up for a premium account.

Since the free version of Google Apps was previously available to both businesses and individuals, Google said that the overall user experience was lacking for both groups, and that’s part of the reason why it chose to make these most recent changes. The company stated in a blog post that many business users tended to outgrow the basic version too quickly and personal users were left waiting on updated features that had to become business ready before launching.

Individual users will still be able to sign up for free personal Google accounts, which allow access to web apps across all of Google’s services. In addition, Google Apps for Education will remain a free offering.

Google Apps is currently used by millions of businesses around the world, which, for now at least, won’t be impacted by this news. But for the new startups launching daily and other businesses that haven’t yet signed up for Google Apps, there will only be one account option available, and it is no longer free.

Annie Pilon is a Senior Staff Writer for Small Business Trends, covering entrepreneur profiles, interviews, feature stories, community news and in-depth, expert-based guides. When she’s not writing she can be found exploring all that her home state of Michigan has to offer.
25 Reactions
Subscribe
Follow @smallbiztrends
RSS LinkedIn Pinterest iTunes