Why Twitter Should Be Your Best Friend at a Trade Show

Trade shows and expos build customer relationships, introduce potential new customers to your business and give your company a real face, along with names, which customers can relate to.

Twitter is literally a zero cost way to make your trade show appearance a resounding success.

Below are seven steps to take on Twitter to make your appearance everything it can be:

1. Announce Your Trade Show on TweVite 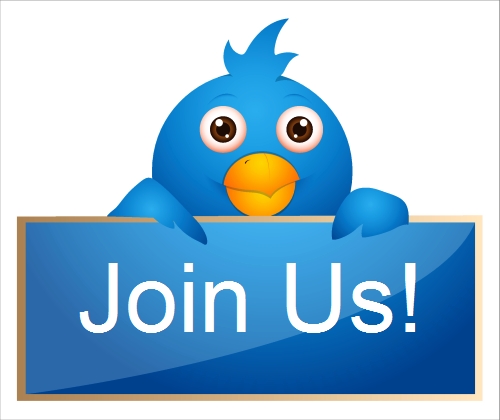 A successful trade show is like any other marketing campaign – it’s important to build interest before the event, during it and afterwards.

As soon as you book your booth, send out TweVites to your customers and let them know what booth you’ll be in and what you’re offering there.

2. Network With Others in the Show 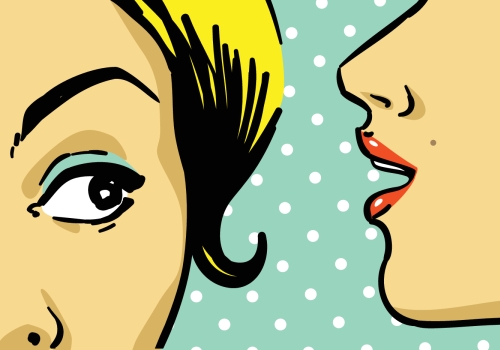 Don’t just depend on TweVites to bring customers in.  Take the extra step and begin networking with others involved in the trade show.

Be willing to get out interesting information on the other vendors and they’ll think of you when someone comes by their booth or business in need of something you have to offer.

Offer a price or discount for the Twitter follower who retweets your posts about the trade show the most times.

This gives them an incentive to do your advertising for you, and allows your message to reach hundreds or thousands more people than your tweets alone could reach. 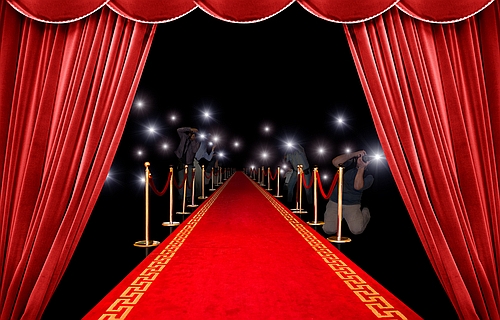 Today’s consumer is more visual than ever before. If you have photos of the trade show or event from last year, post them on TwitPics before the event to build interest and excitement.

Continue to post pictures during the event, so people can see what great fun they’re missing. Attendees are likely to retweet these pictures (because they’re part of the action), giving you even more exposure. 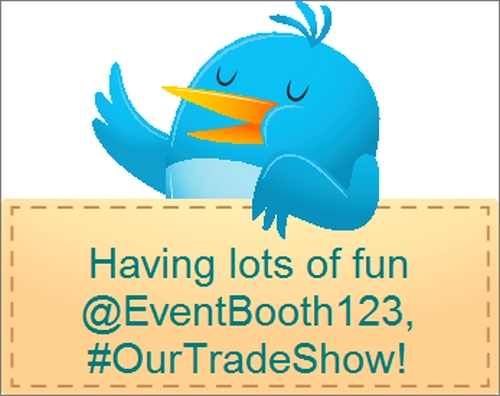 Continuing to post updates does two things: it generates interest in people who haven’t attended the show yet.  It also attracts others at the show who haven’t visited your booth.

If trade show organizers have established a Twitter hashtag for the event, such as #OurTradeShow, be sure to include this in your tweet to draw in more new faces. 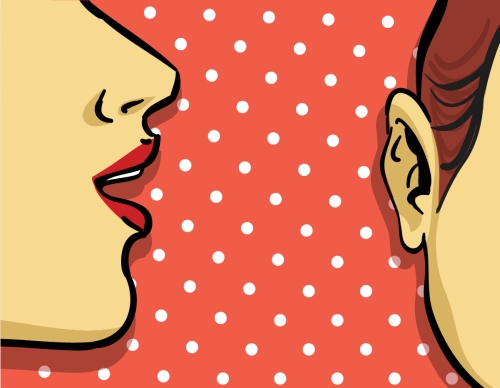 People love to be “in the know.” A secret password they can use and pass around to get a special discount, sign up for a drawing or get free goodies is a great way to create interest and get people buzzing about your booth.

Knock, knock, let me in.

7. Don’t Stop After the Show 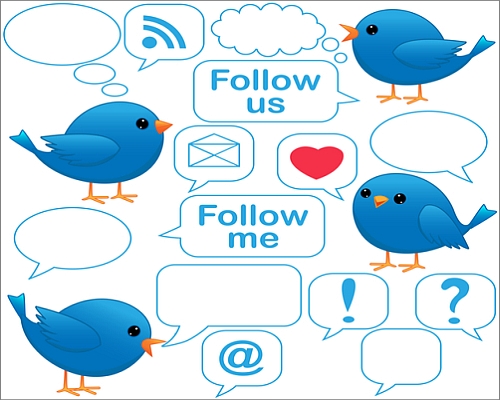 If you’ve done everything else, you’ll likely gain a whole new following during the show. You’ll want to build relationships with these new contacts and keep in touch. Successful Twitter marketing means you’re always tweeting relevant industry information, news about your sales and new product offerings and recognizing your customer base.

Social media is the ideal way to keep people on your mind when they aren’t making purchase decisions, because that means you’ll be the first one they think of when they are ready to buy. Be sure to thank people who went out of their way to make the show (and your booth) a success.

Keep tweeting throughout the year to assure your booth a super turnout at the trade show next year.