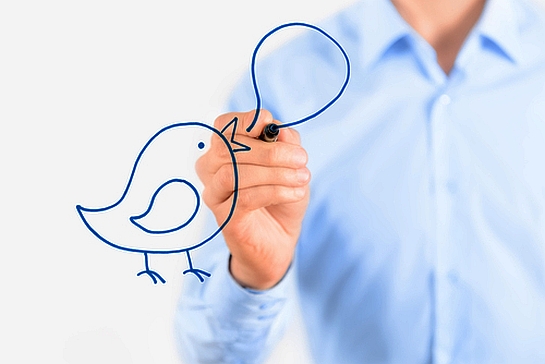 You will now need to make your Twitter verbiage a bit shorter, if you plan to include a link to a Web page in a tweet.

Twitter is now allowing you only 118 characters for a tweet (outside of the link itself).  That’s two characters fewer than the 120-characters-plus-a-link we’ve all been used to.  And if you’re sharing a link on Twitter from a secure Web page (one with an https URL), then you will have three fewer characters, or 117 characters – not counting the link.

The change, which went into effect February 20, 2013, is the result of the way Twitter shortens links. Links inside tweets will now be 2 or 3 characters longer, leaving less room for everything else.

Here is how it works:

Here are two tips to make sure that your Twitter messages are not truncated unexpectedly:

This is The Incredibly Long Title of Your Highly Detailed Article Trying to Convey Lots and Lots of Information http://t.co/2longtitle via @smallbiztrends

The above would be 154 characters.  Twitter will truncate the title to fit the tweet into the 140 total character limit.  Anything especially important at the tail end of the title — well, oops, it may get cut off. Make sure you put the most important words at the beginning of the title.

Keep titles short and pithy if you want to allow sufficient space for others to manually retweet your tweets (i.e., repeating your tweet and appending something like “RT @smallbiztrends” to it).  If people have to rewrite your tweet to make it fit, they’ll probably just skip it.

We’ve long known that Twitter forces us to write more succinctly. With 2 or 3 characters fewer available outside of the links we share, we’ll have to be even more succinct.