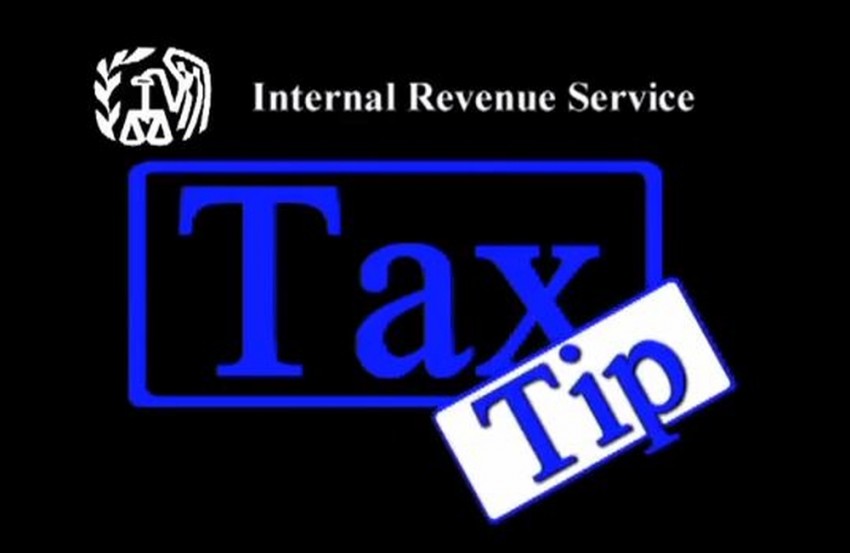 You’ve worked hard on your business, and don’t want all that hard work destroyed by scammers aimed at draining your company of profits and cash flow.

The IRS issued its yearly list this week as tax preparation season reaches its peak, a time when scammers are more likely to defraud people of their money.

IRS Acting Commissioner Steven T. Miller said in a statement accompanying the release of the list:

This tax season, the IRS has stepped up its efforts to protect taxpayers from a wide range of schemes, including moving aggressively to combat identity theft and refund fraud. The Dirty Dozen list shows that scams come in many forms during filing season. Don’t let a scam artist steal from you or talk you into doing something you will regret later.

Despite heightened efforts in recent years to counter identity theft, this particular scam continues to claim new victims every year. At tax time, the IRS notes that people who fraudulently obtain another person’s Social Security number and other personal and financial information could file a tax return for that person and claim their refund.

The IRS notes in its reports on the Dirty Dozen list that is has take steps to prevent identity theft and detect refund fraud before it occurs, with enhanced systems.

Among the other most popular tax scams making the IRS list involving identity theft were phishing and return preparer fraud.

Phishing nabs sensitive personal and financial information through emails and bogus websites that pose as reputable sites from financial institutions. If an unsuspecting person enters information on this site, they’re greatly increasing the chances their identity will be stolen.

The federal tax agency also warned against fraudulent tax return services. While the IRS believes most tax preparers to be honest, reports of identity theft accusations, and other cases in which taxpayers were bilked out of their returns by preparers exist. The IRS adds a reminder that taxpayers should only use preparers “who sign the returns they prepare and enter their IRS Preparer Tax Identification Numbers (PTINs).”

The IRS notes on disguising the ownership of a company to avoid paying taxes:

These entities can be used to underreport income, claim fictitious deductions, avoid filing tax returns, participate in listed transactions and facilitate money laundering and financial crimes. The IRS is working with state authorities to identify these entities and bring the owners into compliance with the law.