4 Growth Tactics for Your Small Business

Many of us would love to be the next Facebook, Reddit or Google. It is a dream of anyone with a startup, whatever the genre, to become the contender for established sites already dominating the Web. The problem is that these sites are already working with a dedicated user base. When it comes to establishing growth tactics, it can be easy to become overwhelmed.

So where do you start?

Perhaps the best way to figure out your own growth strategy is to see the successes of others and how they achieved it. Below are some success stories and growth tactics that can be derived from big names that all had to start right where you are. 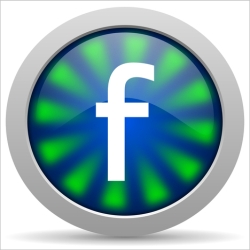 Facebook is regularly changing up their growth strategy too match the current trends and acquire new users. So pinpointing which was their most successful is very hard to do at this point.

Suffice to say, they have had a great deal of success in each phase of their user growth. This was further fueled by their general visibility and expansion as they began to take over the realm of social media more aggressively.

But their first major growth tactic was in the beginning of their full launch. They had begun as a campus based program and slowly started to allow others to join. There was a touch of exclusivity that was the result, despite the growing hype. The first million users were among a larger group of people who desperately wanted to join but had to wait until it opened up to their network. 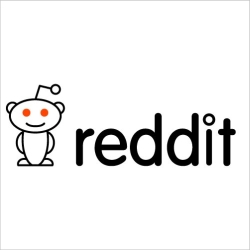 Reddit is one site that I think truly benefited from the demise of another. While Digg was busy dousing the flames after their disastrous redesign and the massive problems that surfaced due to their elitist user structure, Reddit was gaining traction.

Mostly by doing everything that Digg users were saying they wanted in a content sharing site.

While they took these elements, which undoubtedly gave a boost to their user growth in a big way, they also had their own unique style.

They gave complete power of subreddits to users, made sign up almost laughably easy, and don’t cause grief over throwaway accounts.

Growth tactic: Give complete power to the people. 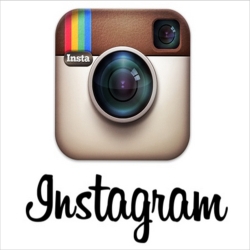 I have heard a certain amount of argument over what strategy managed to launch Instagram into a mainstream photo app.

While I am sure the public nature of the initial galleries was a big part of it, I think it was more the way they styled their platform after Twitter.

This gave a way to quickly share photos and speed seems to be the whole point behind using Instagram.

Ultimately, their choice paid off.

Another site that has sparked controversy over which tactic hacked their way into rapid expansion, their exclusivity, auto-follow and unending scroll features were the silver bullets.

I personally believe it was the unique format of a social networking site based entirely around images, their style of pinboards’ instead of albums, and the fact that they saw their demographic leaning more towards women and encouraged it rather than attempting to push another user base. A move that would have potentially alienated the users it already had.

Pinterest is quickly becoming one of the most popular social media sites ever created. So they are definitely doing something right.

Growth tactic: Target your core audience (not trying to be too good to everyone).

Any site or business that has made it big will have their own story. A surprising number of them are nothing but money from a larger company being thrown their way, such as in a buyout. But many others are tales of ingenuity, perseverance and that one idea that let them hack their way into the mainstream.

What are some of your favorite user growth success stories and tactics?