Selling on Amazon: Fee Increases for Sellers and Merchants 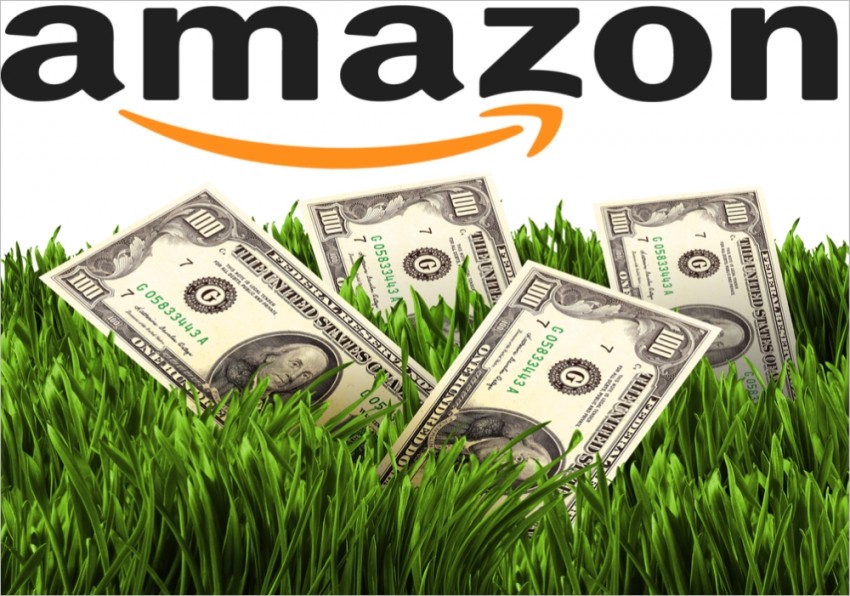 Those selling on Amazon will see increases in the fees they pay the online retail giant. These so-called third-party merchants market their products on Amazon’s platform in exchange for a cut of their sales and some additional fees for Amazon’s logistics services.

The sellers include small businesses that benefit from Amazon’s online technology as a supplement or in place of their own online presences.

Selling on Amazon: You Will Pay More

Recent increases started last month with the announcement that those selling on Amazon who use Amazon’s merchandise management services will pay more for the privilege.

On Feb. 18, 2013, a new set of fees for Fulfillment by Amazon services went into effect. By using the services, small businesses selling on Amazon can have Amazon store, ship and handle customer service for online inventory.

In an official company statement introducing the increases, Amazon insisted that the fee for a one pound standardized package, which Amazon says makes up a “significant portion” of the packages in the fulfillment program, would increase by only $0.09.

Other increases might be a bit steeper. For example, Amazon announced recently it will increase variable closing fees, the share that Amazon takes from each sale on its platform, from $0.80 to $1.35 for music, video and DVD products, a 55 cent increase or 69 percent. The increase brings the share taken out of each sale by Amazon up to the level currently collected for sales of books, software and video games.

The increase will take effect April 24, 2013 for sellers fulfilling their own Amazon orders, and April 24, 2014 for merchants using the Fulfillment by Amazon program. But that’s not all.

Amazon also announced it would be boosting its standard and expedited shipping rates, the share Amazon credits its sellers to cover shipping costs, in the same product categories. Domestic standard rates would rise from $2.98 to $3.99, an increase of $1.01 or 34%, while domestic expedited rates would rise from $5.19 to $6.19, a difference on one dollar per package or 19 percent.

The increase could change what those selling on Amazon in these categories charge for their products or even what they decide to offer. Small business owner John Baker, who operates on Amazon under the handle bestbookshelf, told eCommerce Bytes in an interview:

I use a scanner when buying (NeatOScan) and I set the scanner to reject any item whose FBA selling price is below my calculated minimum (thus leaving pricing room for a small profit for me). The recent increases to postal fees and to Amazon FBA fees combined to raise that threshold for a used, single-disc music CD in a jewel case by 13.1%. And now this latest increase will raise it an additional 12.9% from the December, 2012, figure.

The increase is affecting other merchants too. In an email interview, Louisa Eyler, President of Positive Distribution LLC, a company handling the marketing of Lock Laces, a brand of shoelace that has sold products on Amazon and other eCommerce sites, explains:

Those selling on Amazon are concerned over the new Amazon increases and have discussed viable alternatives including selling through Amazon’s rivals, like eBay. However, small businesses that continue to sell online may also need to consider the benefits of using Amazon, even with increased costs, before making other arrangements.

Merchants have also complained about eBay’s rate increases in the past, and certainly Amazon is not the only eCommerce site to increase rates for members recently, due, at least in part, to increased costs.

Small eCommerce businesses would also need to weigh the expense, time and expertise needed to establish their own eCommerce sites as well as the cost of providing customer fulfillment.