The U.S. patent system underwent an historic change this weekend.  No longer is it the “first to invent” who has the right to a patent.  Now the “first to file” a patent application will be awarded a U.S. patent.  The change is part of the America Invents Act and went into effect March 16, 2013. 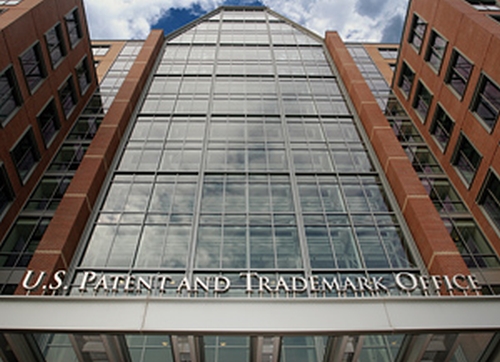 Much of the rest of the world, including the European Union and Canada, has already been following a first-to-file rule.  The United States was an outlier in requiring proof of being the first to invent.  Critics long complained that America’s former system led to lengthy delays in reviewing patents, and to costly litigation that smaller businesses, especially, could not afford to fight.  In the past you were required to prove that you first invented the invention.

Under the new first-to-file rule it should — theoretically at least — be easier to determine who gets the patent. The U.S. Patent Office simply will look at who filed the patent application first.

Not everyone agrees, though.  Attorney Otis Littlefield of law firm Morrison Foerster, writes in a client alert (PDF) that the opposite is the case:  it will be harder to get a patent under “first to file.”  Why? Because under the new law, a public disclosure (even in an academic paper or at a scientific conference) of the invention may negate your patent application, despite being the first to file. It’s all due to complexities in the new law, around public disclosures.

Wired notes that there will be a new urgency to file early and often. That could work to the advantage of large corporations, and put small businesses and startups at a disadvantage.  Young and small businesses have fewer resources (time and money) to put toward patent applications.

So, what’s an inventor to do?  Most legal experts are recommending these two things under the new first-to-file patent system:

File early —  In the past, you might have waited until your product went to market before filing at the patent office.  Now you need to consider filing earlier. For startups and individual inventors without customers, this could be a financial drain and difficult to afford for an unproven product.  But waiting could be a bigger financial risk.

Don’t talk about or disclose your invention — I know, I know. There’s nothing that startup entrepreneurs love better than to show off their product and talk about how it will change the industry or the world. However, under the new patent law, public disclosure by a third party prior to the patent application can negate the “first to file” rule.  For example, if you discussed the invention with someone (without a binding nondisclosure agreement) and that person discloses your invention publicly, it could undermine your patent rights.  That person doesn’t even have to steal your invention. Merely revealing it publicly is a problem.

For inventors the first-to-file patent system will be a huge change.  The best thing is to consult a patent attorney as early in the invention process as possible so you know how to protect your invention.