What You Need to Know About the Sequester 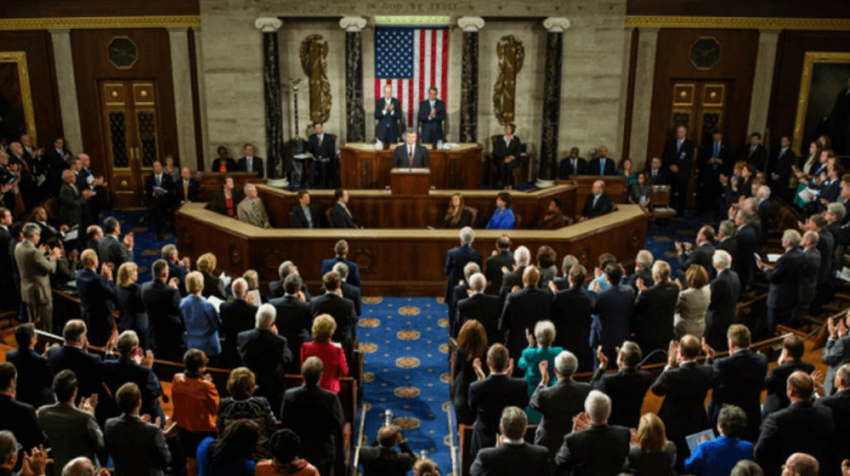 Small businesses contracting with the federal government will be first to feel the effect of the sequester, the name for across-the-board federal budget cuts that went into effect in Washington Friday.

For example, an estimated 35 percent of suppliers to the U.S. Defense Department are small businesses, according to the U.S. Small Business Administration.

In 2011, the department awarded 20 percent of its contracts and 35 percent of subcontracts to small firms. Those small businesses benefited at the time, of course. And all of their employees and subcontractors benefited too.

However, those businesses now could have their contracts canceled or drastically reduced as the Defense Department and other federal agencies begin to make cuts.

Small businesses also face the uncertainty of not knowing when or how their companies might be affected.

Economics expert Dr. Stephen S. Fuller of George Mason University told CBS News recently that the biggest problem is so many smaller firms may be suppliers or vendors for large, prime federal contractors without even knowing it.

As a result, Fuller says these smaller firms could see sudden loss of business without warning. He estimates nearly half of a projected two million job losses resulting from the sequester could come from smaller firms.

Not all small businesses with federal contracts are waiting around for the axe to fall, however.

For example, software and high tech consulting company Geocent gets about 80 percent of its business from the Navy, the Air Force, and the U.S. Department of Veterans Affairs.

The company is working to diversify by increasing sales in the healthcare, financial, and insurance industries, Ryan Lemire, executive director at Geocent told the Associated Press.

In October, Small Business Trends founder Anita Campbell explained how the sequester might affect small businesses beyond those with federal contracts. Deep federal budget could cause a ripple effect, resulting in reduced gross domestic product, unemployment, and recession.

Dunkelberg says the budget cuts will take time to implement and will be less damaging than a recent two percent increase in Social Security taxes in January.

Small businesses must make efforts to move away from government contracts if possible, should the sequester continue. Business owners should also encourage their political leaders to end the sequester in Washington, but without tax increases that could be equally damaging to growth.